How NFL Injuries Have Impacted The 2017 NFL Season 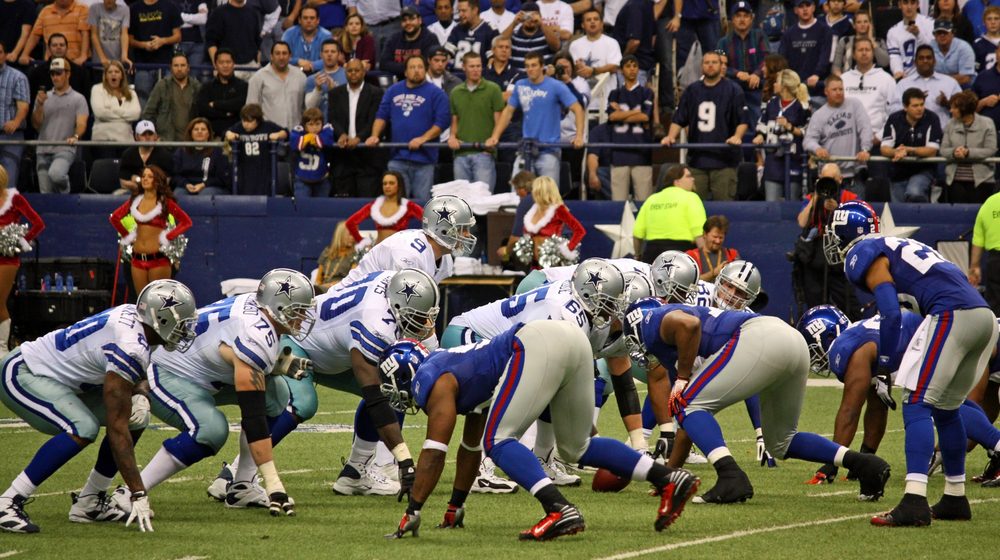 It seems that if the 2017 NFL season is anything it just might be the “Year of the Injury”. Some of the game’s marquee names have missed the better part, if not all, of the regular season. If that isn’t enough, Week 14 appears to have taken Philadelphia QB Carson Wentz, who could have a torn ACL. It’s never easy losing anyone, but when you lose players like Odell Beckham Jr. and J.J. Watt teams feel the impact. The teams that navigate NFL injuries the best are the ones that can weather the storm and still post wins. Here’s a look at how this year’s NFL injuries have affected American football teams.

The Giants were coming of an 11-5 season in which they earned a wild card berth into the NFC playoffs. The fact that they did so under first-year head coach Ben McAdoo was quite amazing, but the problems started almost immediately. The Giants have not had a great rushing attack since, well, a long time. With Eli Manning, Beckham, Brandon Marshall, and a stud rookie TE in Evan Engram; the offense appeared manageable. Then, disaster struck. Beckham played four games before an ankle injury sent him to injured reserve. WR Brandon Marshall played five games before he suffered the same fate. WR Sterling Shepard has been banged up all year and the Giants have suffered through a miserable 2-11 campaign. Manning was benched for a game, and McAdoo got fired.

HOUSTON WE HAVE A PROBLEM

In Week 5, the Houston Texans were 2-2 and facing the Kansas City Chiefs. On the Texans’ first defensive series, three-time NFL MVP J.J. Watt and OLB Whitney Mercilus were both added to the NFL injuries list. Watt suffered a fracture of the tibial plateau and Mercilus tore a pectoral muscle. Both were immediately done for the season. So was Houston’s defense. In the nine games since the injuries, Houston has won just twice and is now 4-9 on the year. Losing Watt and Mercilus was not the end though. At 3-4 and facing the Seattle Seahawks in their eighth game, Texans rookie quarterback Deshaun Watson, who had been phenomenal thus far, was injured in practice. Watson suffered a season-ending torn ACL. The Texans have won only once since Watson’s injury.

NO LUCK IN INDY

The Indianapolis Colts have played the entire season without starting quarterback Andrew Luck and it shows. Luck had off season shoulder surgery and was still bothered by the injury, which has been nagging him since 2015. Luck was held out of training camp and the preseason hopeful he would be ready by the time the season started. He wasn’t. Veteran backup Scott Tolzien started Game 1 and threw two pick-sixes in a 46-9 blowout loss to the Los Angeles Rams. Jacoby Brissett has taken over and has done admirably. If not for Cleveland and San Francisco on the schedule, the Colts might be worse than their current 3-10 mark.

POSTSEASON NOT IN THE CARDS

After missing the playoffs for the first time in three seasons, Arizona was thought to have all of the pieces in place for a repeat of either their 11-5 mark in 2014 or the 13-3 season of 2015. It didn’t happen and the Cardinals finished 7-8-1 last year. The 2017 season didn’t start much better. All-everything running back David Johnson, who had 1,239 yards rushing and 879 more receiving in 2016 – fell victim to a wrist injury in the season opener with Detroit. He would end up being lost for the season. Johnson wasn’t the only one. Starting quarterback Carson Palmer broke an arm in a 33-0 loss to the Rams in Game 7 adding to their NFL injuries list for the Cardinals. Arizona is 3-3 since losing Palmer using a combination of Blaine Gabbert and Drew Stanton.

The Packers almost said good-bye to their season when two-time MVP quarterback Aaron Rodgers went down with a broken collarbone in Game 6 against the Vikings. Anyone can see how much Rodgers means to the Packers offense. At the time of the injury, Green Bay was 4-1. They lost to the Vikings in Game 6 and since they are just 3-4. Backup Brett Hundley has struggled, but he has been able to guide the Packers to back-to-back wins in the last two weeks. The wins were over Tampa Bay and Cleveland, but Green Bay is still in contention for the postseason. Rodgers has practiced, but he has not been cleared as of yet to play. Green Bay faces a tough three-game stretch against Carolina, Minnesota, and Detroit.

The New England Patriots are 10-2 and in control of the AFC East as usual. The defending Super Bowl champs had some issues very early in the season but righted the ship and have won eight in a row. Wide receiver Julian Edelman, the Patriots leading receiver for the most of the previous four seasons, was lost for the season with a knee injury in New England’s third preseason game. Head coach Bill Belichick and offensive coordinator Josh McDaniels just do what they do and have compensated for the loss of Edelman. Three Patriots have between 51 and 55 receptions – Brandin Cooks, Rob Gronkowski, and RB James White. The play of New England’s running backs has really helped. In addition to White’s 51 catches, Rex Burkhead has 24 and Dion Lewis (590 yards) has emerged as a running threat.

If there has been one team that has been able to overcome its key NFL injuries, it is the Minnesota Vikings. Last season, it was quarterback Teddy Bridgewater that suffered a serious knee injury that ended his season. The guy the Vikings signed to take his place, Sam Bradford, entered Week 1 of this year and had himself a game. Bradford went 27-for-32 for 346 yards and three touchdowns and, like that, he was done. He hasn’t played since, but backup Case Keenum has filled in quite well as he has led Minnesota to a 10-3 record and has the Vikings on the verge of an NFC North title.

Keenum isn’t the only replacement that has helped Minnesota this season. In just the fourth game of his career, top draft pick RB Dalvin Cook went down with a knee injury that claimed the rest of his season. Latavius Murray (586 yards) and Jerick McKinnon (460) have stepped up to give the Vikings the eighth-best ground game in the league.

As expected, the NFL voted to expand the regular season from 16 to 17 games… 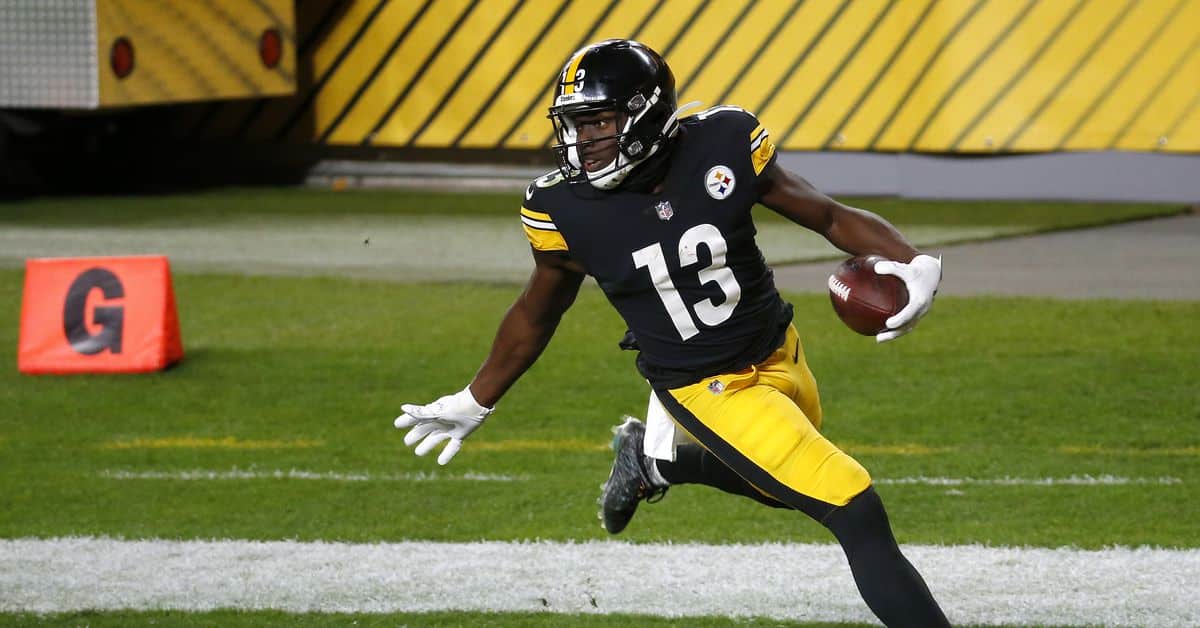 The Steelers Lost a Game…finally!