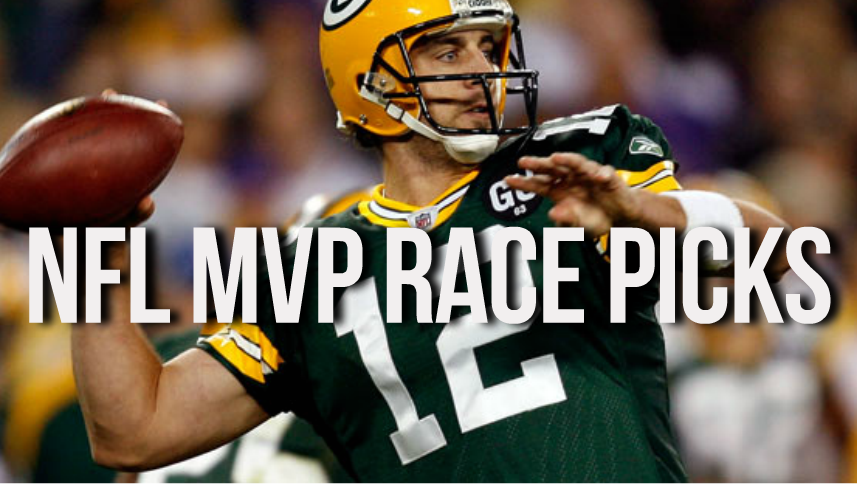 When a few sportsbooks released their first odds for the winner of the 2017-2018 NFL MVP award, it was little surprise to see Tom Brady's name at the top of the list, at four-to-one (+400) odds. The NFL MVP race still has the New England Patriots quarterback continuing to spit in the face of Father Time and cement himself in the conversation of greatest ever.

But if you're looking to avoid the “easy” pick in the NFL MVP race, and want to lay some funds on someone who might not be quite as obvious a choice as Brady, we've provided four players who could very well end up being voted the Most Valuable Player in the NFL by season's end, and give you a fantastic return on your wagering investment: [toc] 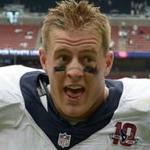 It's amazing how quickly people have forgotten about JJ Watt. He was the singular most destructive defensive player in the entire NFL. Watt missed the majority of last season after aggravating the herniated disk which he previously had surgery on last summer. But, he's been cleared for football activities since February, and has vowed to come back better than ever. If there was ever a guy who could become the NFL's first defensive player to win the NFL MVP race since Lawrence Taylor, it's Watt. And at 80-to-1 odds to win the award, you could make a tremendous return by wagering on Watt's return. 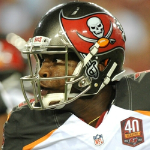 If there was ever a wager in which you could invest just a little bit of money, with a very high potential to see a large return, this might would be it. Jameis Winston has shown a preternatural ability to transition from the college to the professional game as quickly as any young quarterback we've seen in recent memory. In just his second season in the league, he finished among the top 12 quarterbacks in passing yards and touchdowns. With the Buccaneers' addition of wide receiver DeSean Jackson in the offseason, Winston now has another lethal target to whom he can throw the football (in addition to wide receiver Mike Evans). The Buccaneers could be a breakthrough team in the NFC this year, which means Winston could very well being highly discussed among those who cast MVP ballots.

Get +5500 on Jameis Winston, Buccaneers at MyBookie.ag
3. 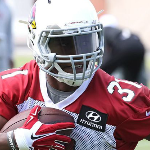 Because of the Week 17 injury he sustained last season, as well as the emergence of rookie running back Ezekiel Elliott, it seems like running back David Johnson of the Arizona Cardinals didn't truly get credit for how dominant he was last season. He posted 15 straight games with at least 100 yards from scrimmage, matching the Lions' Barry Sanders (1997) for the longest single-season streak in NFL history. He finished the season with more than 2,100 combined yards from scrimmage, which was the most in the NFL by a substantial margin. Because of his run-catch capabilities, he absolutely has the potential to be the first running back to win the MVP award since Adrian Peterson did it in 2012. And at 33-to-1 odds, he's a great pick to make.

Get +3300 on David Johnson, Arizona Cardinals at Bovada
4. 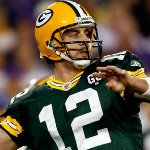 Matt Ryan might have had the best overall season of any quarterback in 2016-2017, but over the second half of the season, Aaron Rodgers might have reclaimed the championship belt for “most dangerous quarterback in the league.”

Even if you include the Packers humiliating defeat to the upstart Tennessee Titans, and getting totally destroyed by the Washington Redskins the following week, Rodgers averaged just under 299 yards passing per game, threw 20 touchdowns, and was only picked off two times (he didn't throw a single interception in the Packers' last seven regular season games). In the opening round of the playoffs, he ruthlessly slaughtered the over-hyped defense of the New York Giants, dropping 362 yards passing and four touchdowns — along with zero interceptions, again — en route to a 38-13 drubbing. One week after that, he was responsible for that inhumanly accurate 36-yard throw to Jared Cook.

With wide receiver Jordy Nelson rounding back into his pre-injury form, the emergence of wide receiver Davante Adams, and the free agent acquisition of Martellus Bennett, it wouldn't be any surprise to see Rodgers go on a tear throughout this upcoming season.

Get +700 on Aaron Rodgers, Packers at Bovada