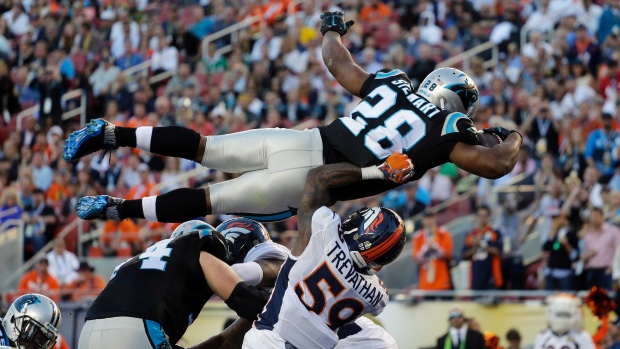 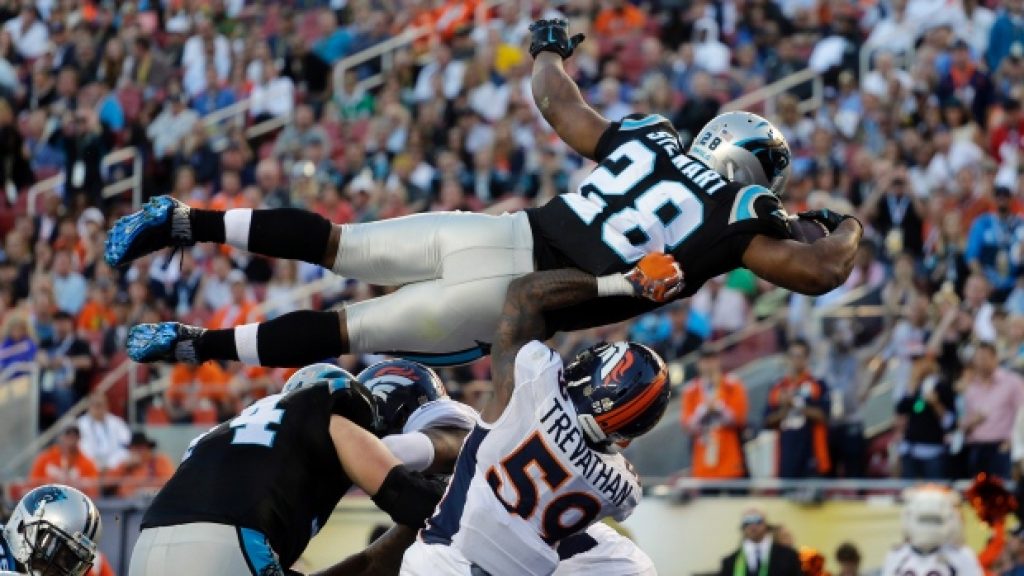 [wpsm_dropcap]O[/wpsm_dropcap]ne thing that makes the Super Bowl an anticipated event is the sports betting aspect of it. There are several types of wagers known to bettors. Among the most popular are Super Bowl spreads, prop bets, money lines, and totals (over/under). For a newbie in sports betting, these terms might be a little confusing and alien to you. Even some of the usual sports bettors have not fully understood the terminologies and how each type should be played.

One of the most famous types of sports betting is the Super Bowl spreads and only a few really understand how this type works. There are a lot of bettors who put their money on spreads and this type has a huge amount of wagers annually. But before you try point spread for next year's Super Bowl, it is better that you understand what it's all about so you have a better chance of going home with profit than an empty pocket.

What are Super Bowl Spreads?

Point spreads is a type of wagering where losing and winning does not really depend on whose team wins.  Super Bowl spreads is about which team's score will actually cover or exceed the point spread. A point spread or spread is the set point or number that needs to be exceeded or not by the teams. Its purpose is not to guess which the better team is but to attract wagers on both teams whether you believe that a team is really better than the other or not.   Only in this type of betting can sportsbooks profit regardless of the winner.

Example of a Point Spread

The winning team may have won the game but their bettors lost the point spread betting.

The bettors of the underdog will win if the team wins or loses by 5 points or less.

For a newbie bettor, it is imperative that you understand how the Super Bowl spreads work so you’d know where you would place your bet. Placing your bet on the underdog side (team) doesn't necessarily mean that you believe they will lose the game, it means that you believe the score difference will not be greater than the point spread. 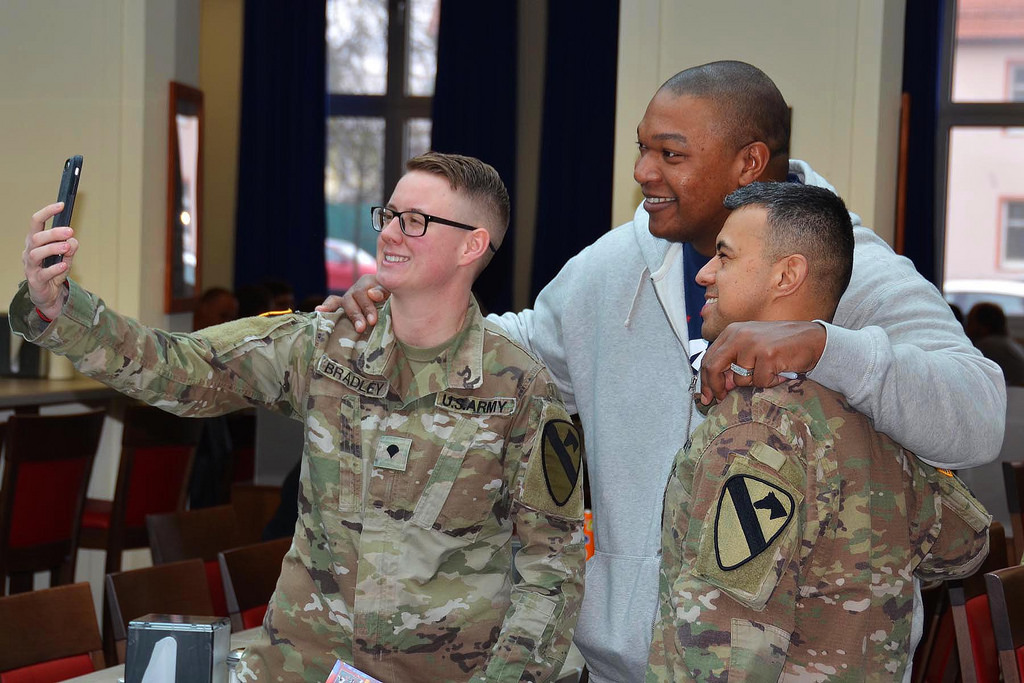 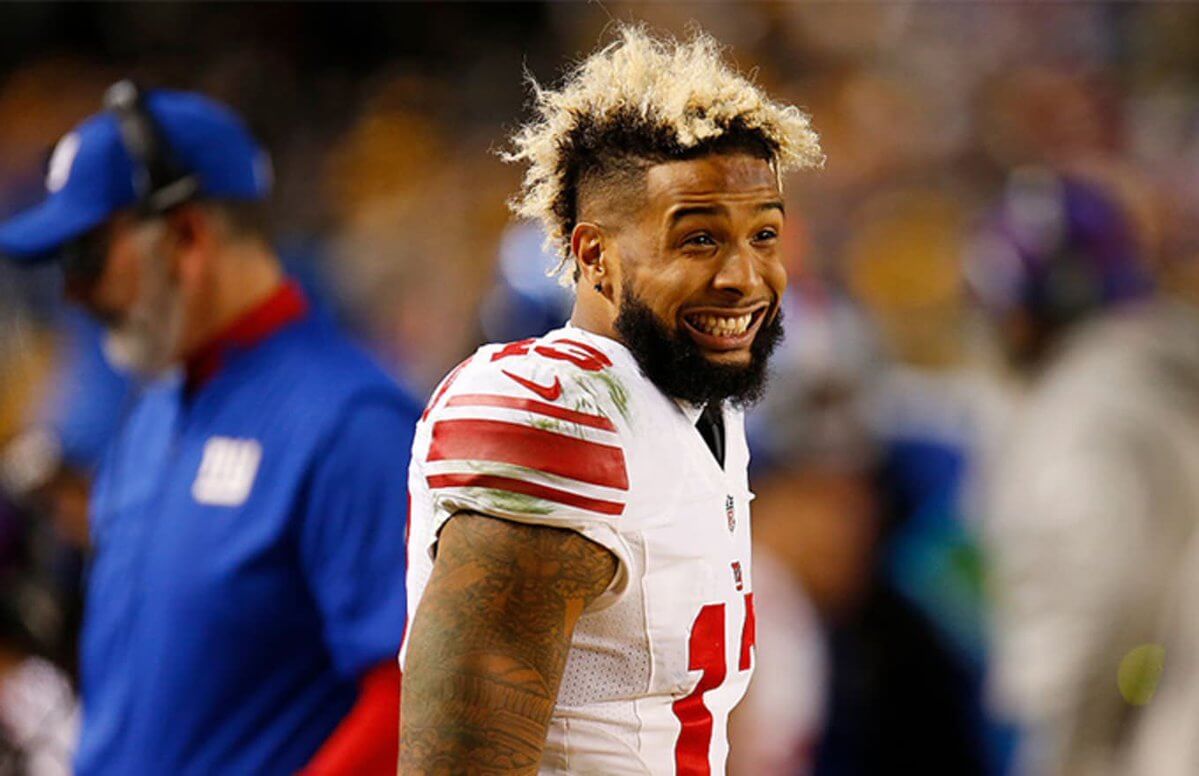 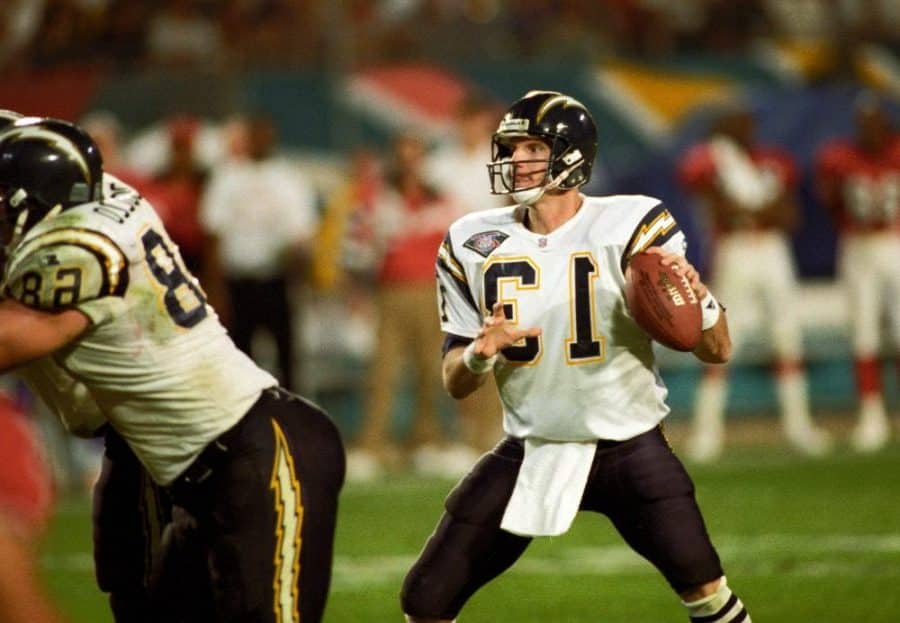 Super Bowl LIV is fast approaching and with it comes all the fanfare, hoopla, and…