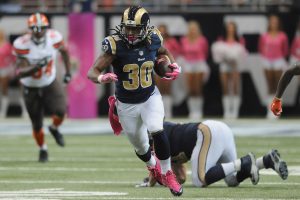 The Pittsburgh Steelers NFL week 15 loss to the New England Patriots has all but ended wide receiver Antonio Brown's attempt to win the Most Valuable Player award. Brown went down with a “severe leg contusion”, and it is likely he will miss the final two weeks of the NFL season. His injury has forced him out of the top five NFL MVP candidates for 2017.

Los Angeles Rams running back Todd Gurley has replaced Brown as the second favorite NFL MVP candidate. But are his stats worthy of the top individual award in the NFL?. He was a top candidate earlier this season and after back-to-back weeks of great play, Gurley returns to the top five in MVP odds. 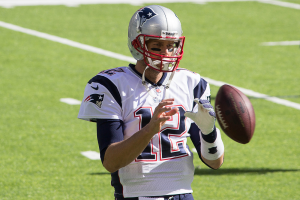 New England Patriots quarterback Tom Brady continues to be the MVP leader. His performance against the Steelers in week 15 wasn't great, however. In fact, Brady's last two NFL gameweeks haven't been too impressive on a stats basis. Brady has only thrown two touchdowns as opposed to three interceptions. In the Pats win over the Steelers, Brady threw for nearly 300 yards and finished with a quarterback rating of 87.6. He still tops the charts in total touchdown passes thrown and passing yards. Despite leading the race for the MVP right now, Brady needs to finish the regular season strongly. No Patriots running back is near the 1,000 rushing yards mark. Unlike the other players in the top five, Brady hasn't shared the load during games. Which is why he is the number one choice as NFL MVP candidate.

Todd Gurley has all of a sudden re-appeared on the radar of NFL MVP voters. His three-touchdown performance and 152 yards rushing against the Seattle Seahawks has open many pundits and fans eyes. Gurley has 13 touchdowns this season and has run for 1,187 yards on 257 carries. That's 4.6 yards per game. The Rams high octane offense and Jared Goff stole the spotlight for much of the Rams season. However, Gurley has really come on as of late. The Running back has five 100-yard rushing games this season. He has been held to fewer than 50 yards in three games. Gurley has been vital in the Rams excellent season. But will the voters see his contributions as being the most valuable? Quarterback Jared Goff has helped carry the load for the Rams. Whether Gurley's impact alone has been the most valuable in the NFL is debatable. Going into week 16, he is the most viable NFL MVP candidate outside of Brady.

A solid, but unspectacular week 15 saw New Orleans Saints quarterback Drew Brees throw two touchdowns and an interception. Brees continues to be a strong candidate. He has thrown for 3,850 yards and 21 touchdowns in 2017. Brees has had a solid running game helping him this season. Mark Ingram has now rushed for 1,045 yards and 11 touchdowns. His play has been nearly as valuable to the Saints as Brees' contributions. It hasn't been a one man show like in New England with Brady. 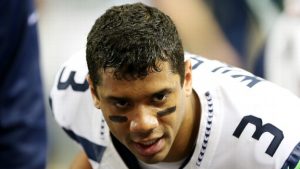 Russell Wilson has seen his odds to win the NFL MVP award increase to +1200 ahead of week 16. Last weekend, Wilson was +425. After another Seahawks loss, the quarterback continues to fall further away from being the MVP favorite. Against the Rams in week 15, Wilson threw one touchdown. However, he only accumulated 142 yards through the air. It was the team's second straight loss. It was also the first time since week 5 that Wilson threw fewer than two touchdowns in a game. The Seahawks will play the rejuvenated Dallas Cowboys in week 16. The Seahawks play over the last two weeks makes it difficult to believe the team can win in Big D. Wilson will need his two biggest weeks of the season to have a chance at the MVP award.

Sports bookies are still high on Philadelphia Eagles quarterback Carson Wentz. The second-year man suffered a season ending injury in week 14. However, his performances up to that point have kept him in the top five odds as an NFL MVP candidate. While it is evidence of a great season from Wentz and his importance to the Eagles turnaround, it is also an indictment on the lack of top MVP candidates in 2017. Wentz won't return this season. Without him in week 15, the Eagles still scored points, 34 to be exact. The team's defense was bad, however. There's no way Wentz can win this award, but his inclusion shows just how great his season was until his injury. 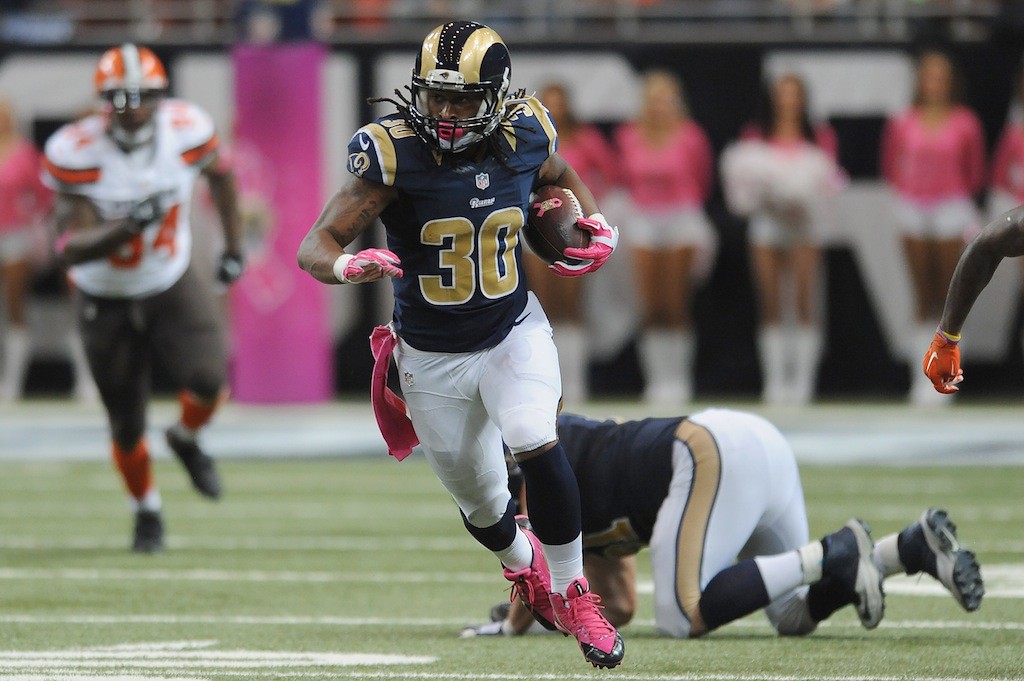 The NFL Most Valuable Player award has come down to a two-horse race. The New…

The NFL MVP award might as well be called the NFL's Top Quarterback award. The… 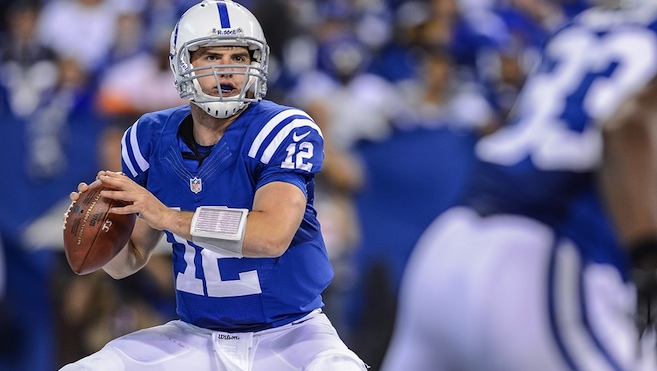