Home NFL Betting Trends Is There a Pattern in the Super Bowl Trends?
1.

Is There a Pattern in the Super Bowl Trends? 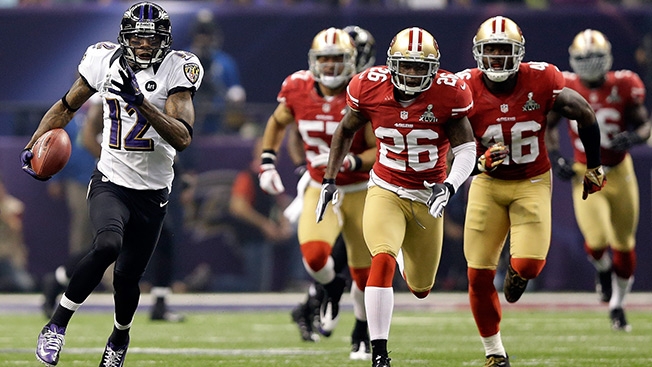 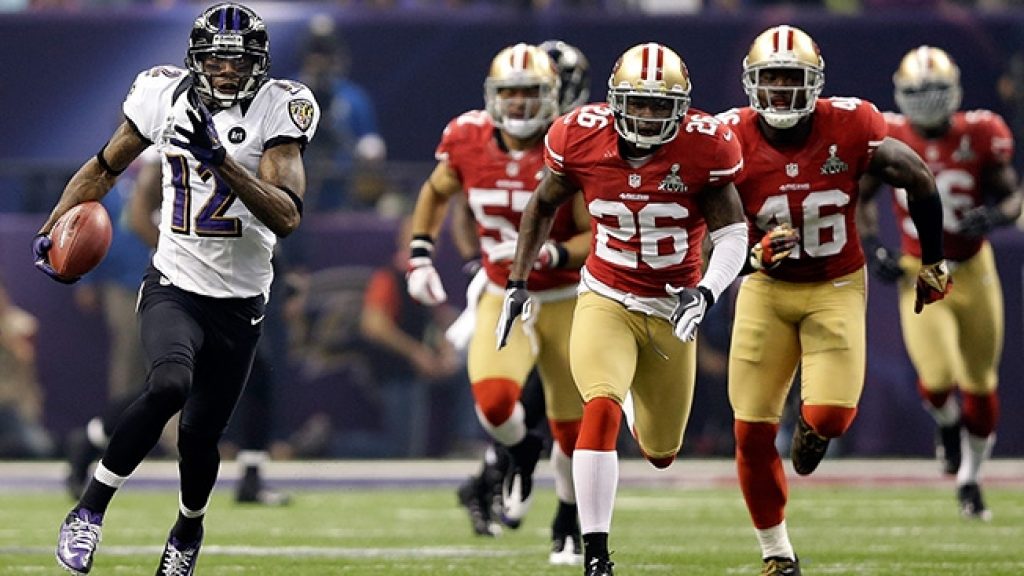 Some people might think that since the Super Bowl is different every year, there would not be any Super Bowl trends. This could make sense because it may be impossible to develop betting trends for a game that has a different venue and participants every year.

Since the Super Bowl in 2000, the underdogs have won against the spread 10 times, while the favorites have covered the spread only 4 times. The only evenly matched Super Bowl game happened in 2015 when the New England Patriots beat the Seattle Seahawks 28-24. The Super Bowl 2000 was the only push when the St. Louis Rams beat the Tennessee Titans 31-24, which was exactly by 7 points.

In terms of Total Over/Under in the Super Bowl trends, you will not find any pattern. When it comes to betting for the Super Bowl total next year, you can simply use your personal preference and best judgment. In the Super Bowl, most expert bettors go on the side of the defense.