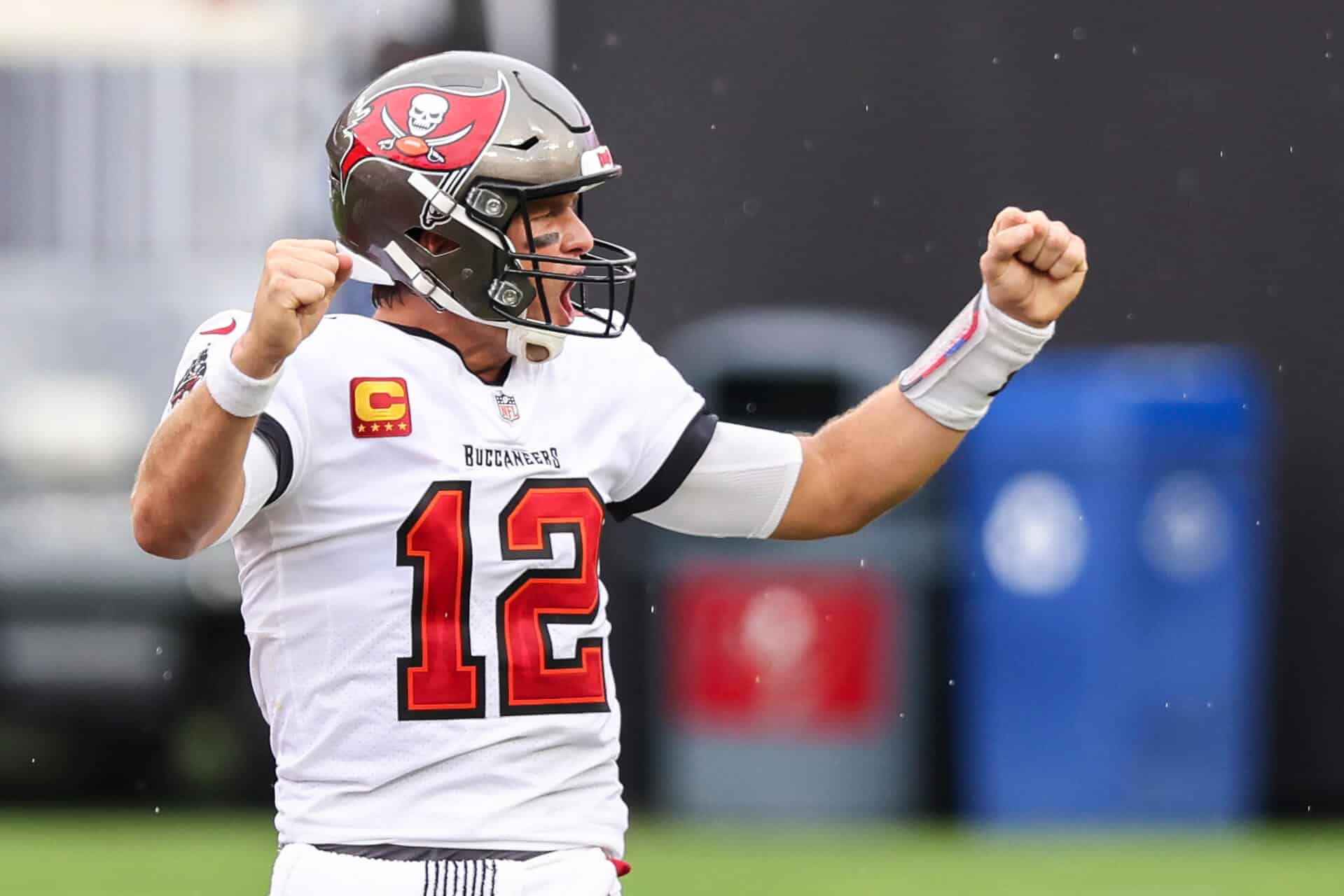 Super Bowl LV was projected to be one for the ages as the widely considered “greatest of all time” in Tom Brady and the Tampa Bay Buccaneers, faced off against one who many projected to push Brady for that spot in Patrick Mahomes and the Kansas City Chiefs. This game was a rematch of the week 12 matchup where we saw Patrick Mahomes and Tyreek Hill steal the show.

While there was hope that this game would be a great matchup based on the regular-season game, the result wasn't exactly what everybody had thought it would be.

The game had a relatively slow start, with neither team scoring until the 5:10 mark of the first quarter when Harrison Butker put the first points on the board with a 49-yard field goal.

Tom Brady and the Buccaneers immediately responded on the next drive as Brady connected with Rob Gronkowski for a 17-yard touchdown. Amazingly this was Brady's first-ever 1st quarter touchdown in a Super Bowl.

In the second quarter, the Buccaneers went down the field and ultimately went for it and fourth-and-goal and were stuffed at the goal line turning the ball over on downs. The Chiefs' defense shot themselves in the foot several times on the Buccaneers' next drive.

A holding penalty negated an interception, then an offside penalty on fourth down that extended the drive. Brady took full advantage and found Gronkowski for the duo's second touchdown of the game. The following Tampa Bay drive was littered with defensive penalties by

Kansas City, putting the Buccaneers in scoring position and another that put the ball on the 1-yard line. Brady connected with Antonio Brown on a 1-yard touchdown pass as the Buccaneers were able to take a 21-6 lead heading into halftime.

After a hot start to the second half, Kansas City had to settle for what would be their third field goal of the game, cutting the lead to 12.

Tampa Bay continued to make the Chiefs pay for their offensive efficiency and defensive struggles, taking the ball straight back down the field for another touchdown; this time, Leonard Fournette scored on a 27-yard run extending the lead to 19. The following drive resulted in a Mahomes interception, and the Buccaneers were able to capitalize, scoring the final points of the game with a 52-yard field goal by Ryan Succop.

The rest of the game was majority game management by Brady and the Buccaneers as Mahomes threw two more interceptions to make a fourth-quarter comeback.

While Tom Brady had a relatively routine showing en route to his 7th Super Bowl victory in 10 appearances, the most impressive story of the game was the bounceback game the defense had from their previous regular-season matchup.

The Buccaneers consistently ran two high safeties to negate the big plays by Tyreek Hill and speedster Mecole Hardman that killed them in their previous matchup.

This scheme forced the Chiefs to beat them underneath while the Tampa Bay front seven gave the makeshift Kansas City offensive line trouble all night.

The Chiefs had three out of position starting lineman, with injuries to both their starting tackles, allowing the Buccaneers defensive line to win the battle in the trenches without blitzing nearly as often. Pairing that with speed at the linebacker core made beating them underneath almost as tricky as beating them over the top.

The lockdown defense gave Tom Brady confidence and allowed him to play his game without going into a shootout against the explosive Chiefs' offense. Brady and the Buccaneers were able to march down the field several times and convert on their chances while protecting the ball and allowed the Buccaneers to coast to a Super Bowl victory.

As for the future of both these franchises, the Buccaneers' short-term future looks bright as they have an estimated ~38 million in cap space with only a few key pieces they need to re-sign in Shaquil Barrett, Lavonte David, Ndamukong Suh, and Rob Gronkowski.

While they have a few other pieces, they also need to sign, winning the Super Bowl and Brady announcing that he is returning in 2021 will most likely result in players taking a potential pay cut to remain on the team in hopes to go back-to-back in next year's Super Bowl.

Tampa Bay had a great year with a top-six offense and a top-six defense; they had a legitimate chance to build off this tremendous year to build off this year. The most impressive part of this Super Bowl run was that they were able to create an entirely new offense with a new running back with Fournette, a new receiving room with Gronkowski, and adding Brown late in the season and, of course, adding Tom Brady.

They made all of these changes without being able to meet in person until late July-early August. With an entire offseason to meet and practice in person, it wouldn't be surprising if Tampa Bay came back more robust next season, especially on the offensive side of the ball.

As for the Chiefs, they have a lot of work this offseason. While they have many of their cornerstone pieces signed long-term, they have an estimated -11 million in cap space heading into next season.

With many starters needing extensions to remain with the team next season, the front office will need to make some difficult decisions that will result in several players getting cut.

With a top-five offense and a top 12 defense, the Chiefs have room to grow on both sides of the ball; the number one concern heading into this offseason should be the offensive line.

Mahomes was running for his life in Super Bowl LV, and if they want to make the most of Mahomes' talent, they need to keep him upright and in the pocket and allow him to make plays with his legs much less than he did in the Super Bowl.

Although the game's outcome was a little disappointing, the thought of two of the best quarterbacks of their era competing in the Super Bowl was worth the price of admission.

Brady is a first-ballot Hall of Famer and solidified himself as the best quarterback in NFL history; winning his 7th Super Bowl at age 43 with a new team in a new conference is a once in a lifetime opportunity.

Unfortunately, Mahomes was on the losing end; he is a talented player surrounded by elite talent and one of the best offensive-minded coaches in the NFL, the Chiefs should be back to the Super Bowl in no time.

But for now, we are just witnessing greatness as Tom Brady wins yet another Super Bowl and will be back next year to push for his 8th in 2021.

2020 NFL Super Bowl Preview. This February 2, the best team in the NFC battles… 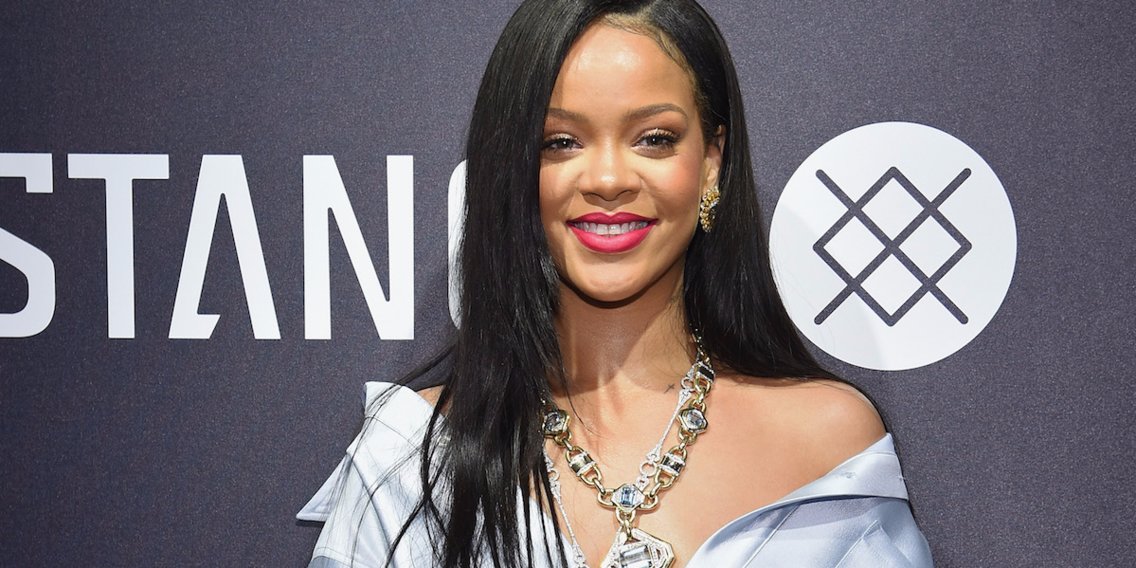 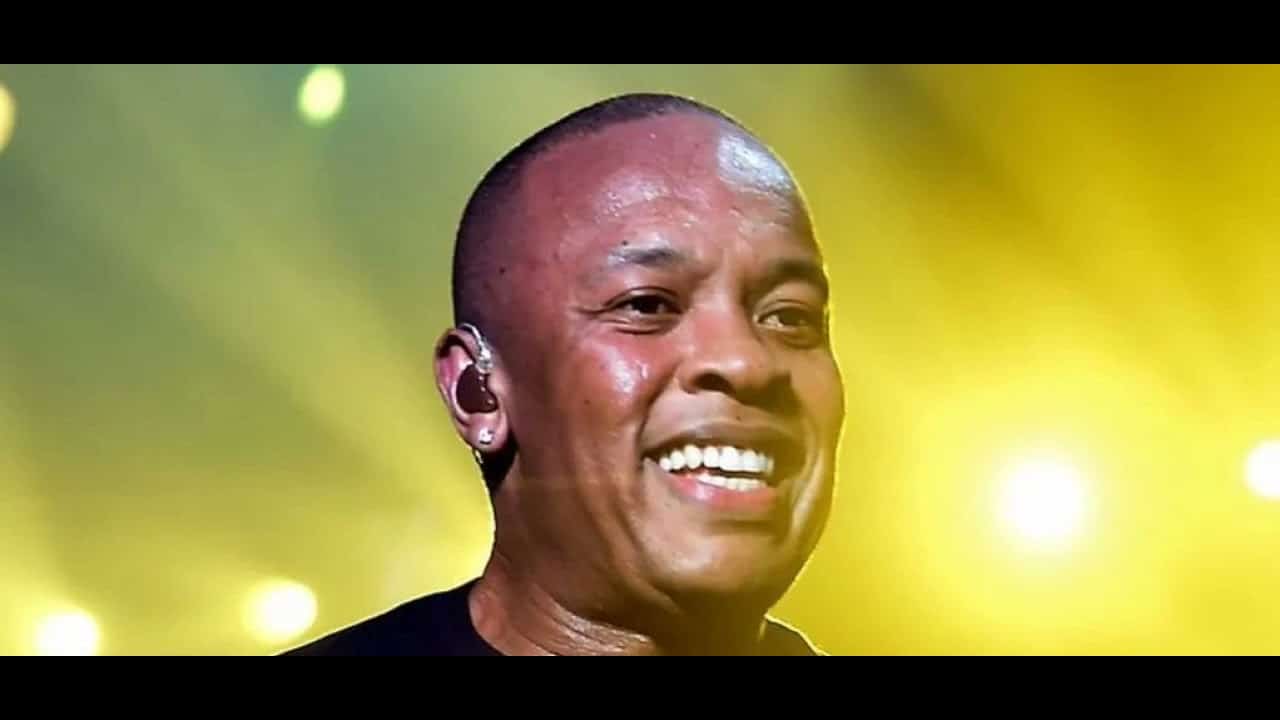