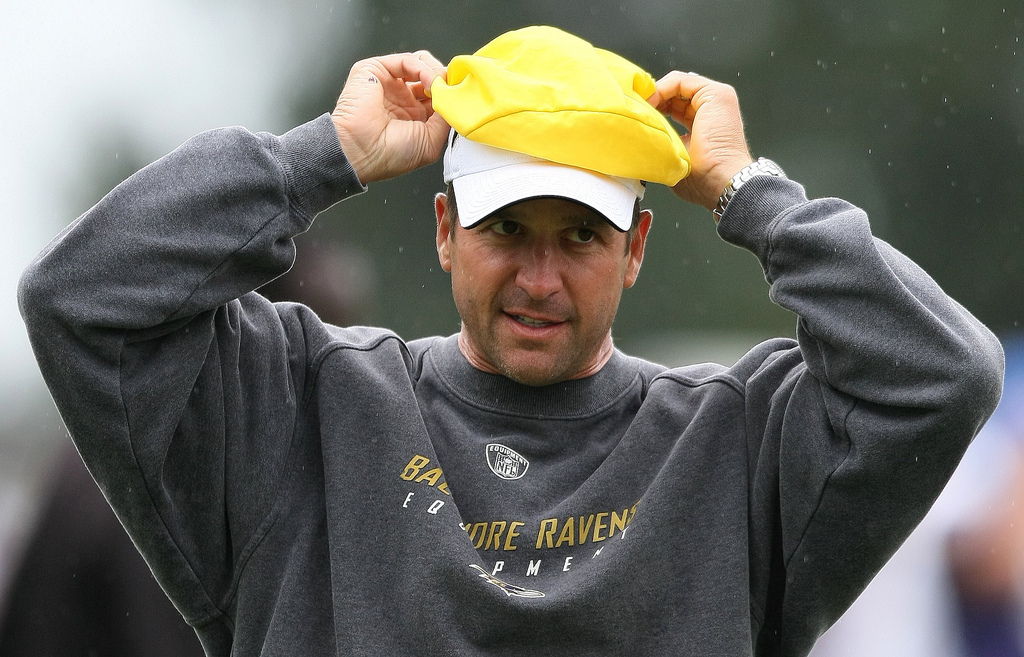 Is John Harbaugh on thin ice? That may depend upon which Bovada prop wager you are sizing up.

It’s good to be a football coach named Harbaugh if you are in charge of the Michigan Wolverines. Jim Harbaugh has the Maize and Blue contending for the NCAA playoff.

It’s not so good to be a football coach named Harbaugh if you are in charge of the Baltimore Ravens. John Harbaugh’s Ravens are in free fall, entering their bye week spiraling downward on a three-game losing streak.

Harbaugh is a prominent figure in a pair of prop bets on offer at Bovada. The first is all about him: a will he or won’t he be coach of the Ravens when the 2019 NFL season opens.

Contents show
1 Odds John Harbaugh Coaches the Ravens in 2019
2 Odds to be Next NFL Coach to leave their post
3 What Is The Smart Money Play?

Bovada is strongly in the corner of Harbaugh still wearing the headset on the Ravens’ sideline next season. Well, at least in this wager they are in that camp.

On the other hand …

Bovada is also offering a prop on the next NFL head coach to be out of work, and considering they seem fairly confident that Harbaugh’s services will be retained in Baltimore, it may come as a surprise to find out how bullish they are on him in this bet.

Odds to be Next NFL Coach to leave their post

Only Dirk Koetter of the hapless 3-5 Tampa Bay Buccaneers and Vance Joseph, in charge of the 3-6 Denver Broncos and 8-17 as an NFL head coach, are given a better chance than Harbaugh to be the next NFL bench boss to be gone from their current position.

What Is The Smart Money Play?

Harbaugh won’t be the next coach to go, but to suggest that his job isn’t in jeopardy would be pure folly. Ravens owner Steve Bisciotti mulled firing Harbaugh after a 9-7 non-playoff campaign in 2017.

Some #Ravens fans are calling for Coach John Harbaugh to be fired after losing to the #Steelers today. Just last week, the Browns fired Coach Hue Jackson after their loss to the Steelers. https://t.co/rbkre9wz05

Baltimore drafted its next quarterback (Lamar Jackson) this season and announced Eric DeCosta would succeed Ozzie Newsome as general manager in 2019.

Harbaugh is just 44-45 since guiding the Ravens to victory in Super Bowl 47 and 8-35 against playoff teams in that span.

Unless they turn it around the rest of the way, this team looks ripe for a regime change. 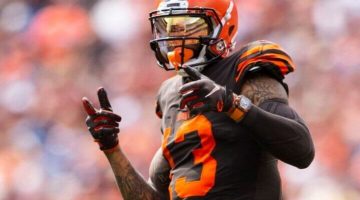 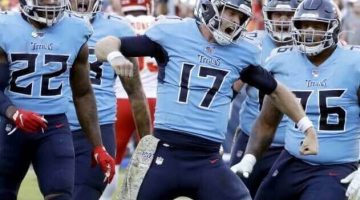 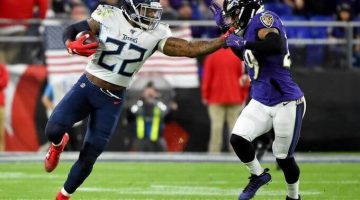 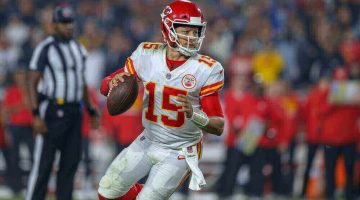 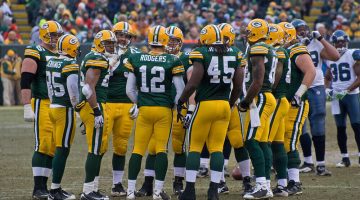 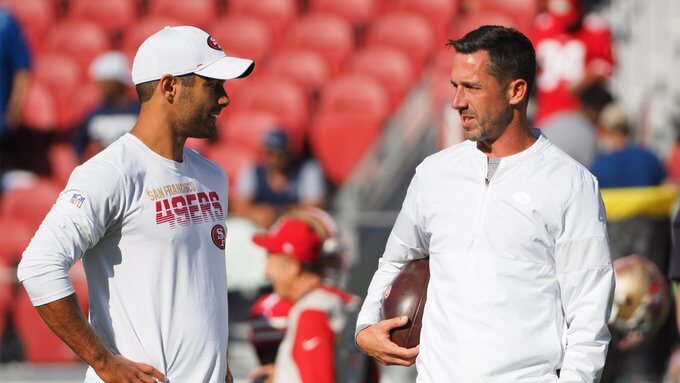