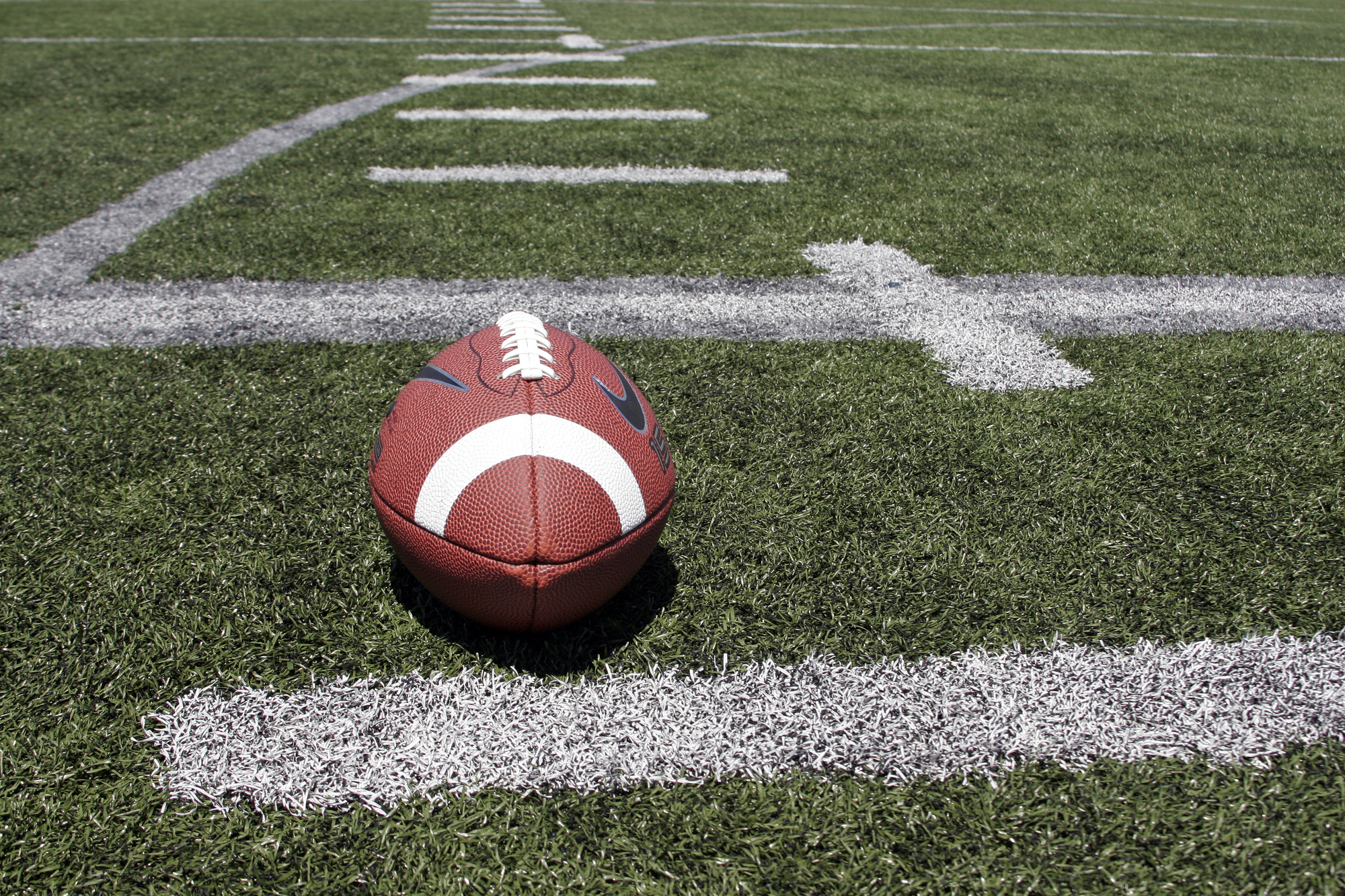 As expected, the NFL voted to expand the regular season from 16 to 17 games beginning with the 2021 season. The additional game will have a huge impact on the regular season, the playoffs, and, of course, the Super Bowl. It will also have an effect on players, fans, sports bettors, and others around the world.

With an additional game – and an additional week – added to the 2021 season, there are essentially two choices. Either start the season earlier or end it later. The NFL is going to go with the latter. 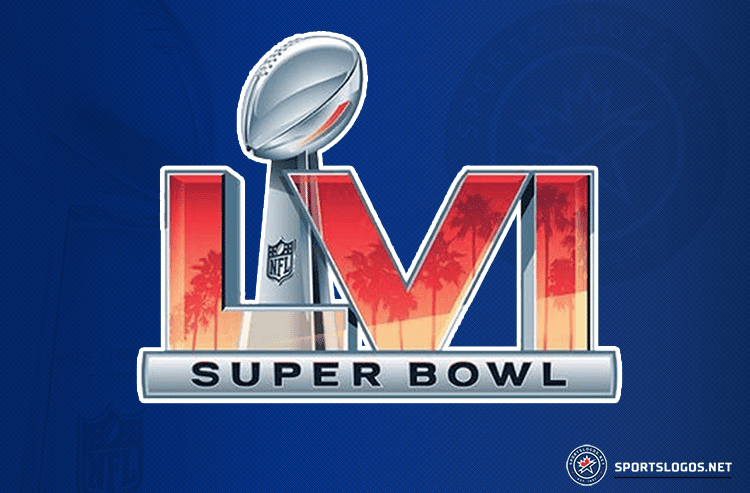 Super Bowl LVI was supposed to be played on Sunday, Feb. 6, 2022, but that date will change and it is expected the new date for the big game will be Feb. 13, 2022. Next year’s Super Bowl is to take place at SoFi Stadium in Los Angeles.
Contents show
1 The Season
2 The Preseason
3 The Money
4 Records & More

The 2021 season will start with the traditional Thursday night game. That will take place as originally scheduled on Sept. 9 with the first Sunday of the new season set for Sept. 12. The final week of the season, which is now Week 18, is expected to be Jan. 9, 2022.

All 32 teams will be in action and all games will be played on Sunday. The only reason the games are “expected” to be played that day is that the league – and the country – is still dealing with the effects of the coronavirus pandemic.

The regular season will go from 17 weeks to 18 and will follow the same format as previous years. Teams will continue to receive one bye week beginning in Week 5. In year’s past, the final four weeks of the season saw all 32 teams in action. That will likely continue.

With an extra game on the regular season schedule, the league and the NFL Players Association did agree to shorten the preseason. Teams will now play just three preseason games, except the two teams playing in the annual Hall of Fame game. They would play four.

The current Collective Bargaining Agreement (CBA) states that 20 is the maximum number of games – preseason and regular season – that a team can play (21 if a team plays in the Hall of Fame Game). The NFL and NFLPA could agree to cut the preseason again in the future.

Players will play an extra game, but will they get paid more? Collectively, yes. The players’ share of league revenue was 47 percent in 2020 and was set to rise to 48 percent in 2021. That is a result of more money from television deals due to the additional game on the schedule. Players’ share of the revenue will depend upon the size of the new TV deals. 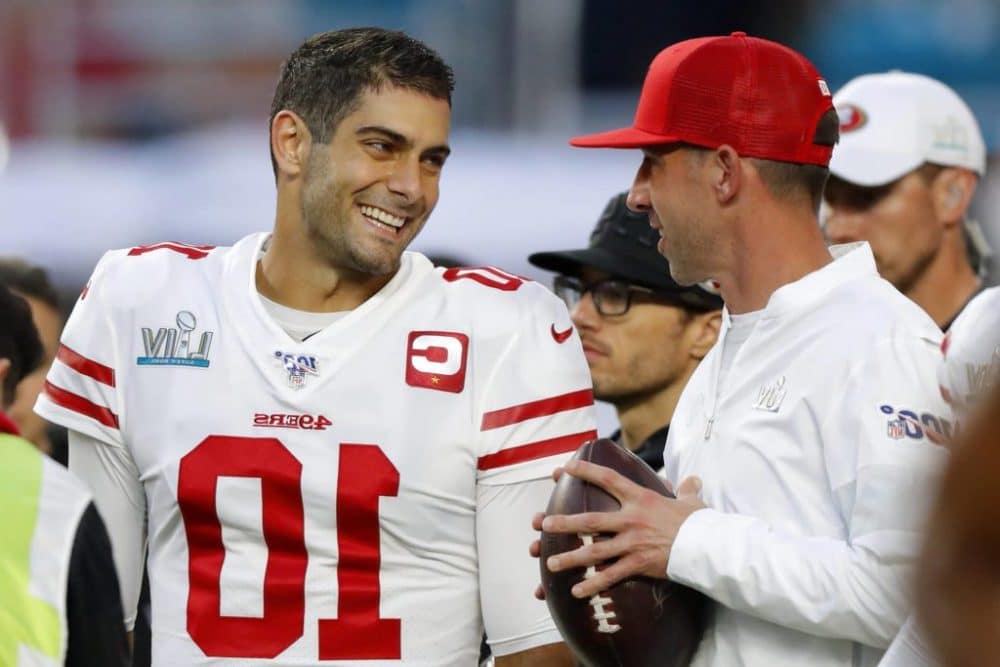 Some players will receive an extra game check, but it will depend upon their contract. San Francisco QB Jimmy Garoppolo, for example, will receive an additional $1.4 million if he is still on the 49ers roster for the 17th game of the season.

One of the big issues involves the NFL record book. With an additional game, it is likely several single-season records will fall.

The 2,000-yard rushing season becomes easier as does the 5,000-yard passing season. A quarterback that averages just over three touchdown passes per game will break Peyton Manning’s single-season record of 55.

It’s been 43 years since the NFL went from 14 to 16 games. Most of the league’s records have been set in the past 43 years. Expect more of the same from now until at least 2030.

The CBA clearly states that the NFL regular season cannot be increased past 17 games for the life of the contract. That contract runs through 2030. Expanding to an 18th game could not happen until 2031 unless the NFLPA decided to open up the CBA and renegotiate. That is unlikely as the current agreement barely passed – 1,019 to 959.

There were numerous players against adding another game to the schedule.

While the extra game is great for fans and sports bettors, the majority of players still have an issue with it. As a result, don’t be surprised when you see the NBA-style “load management” trickle into the NFL. Players get banged up during a 16-game season. With an additional game/week, don’t be surprised when coaches start resting players during the season instead of just the final week.