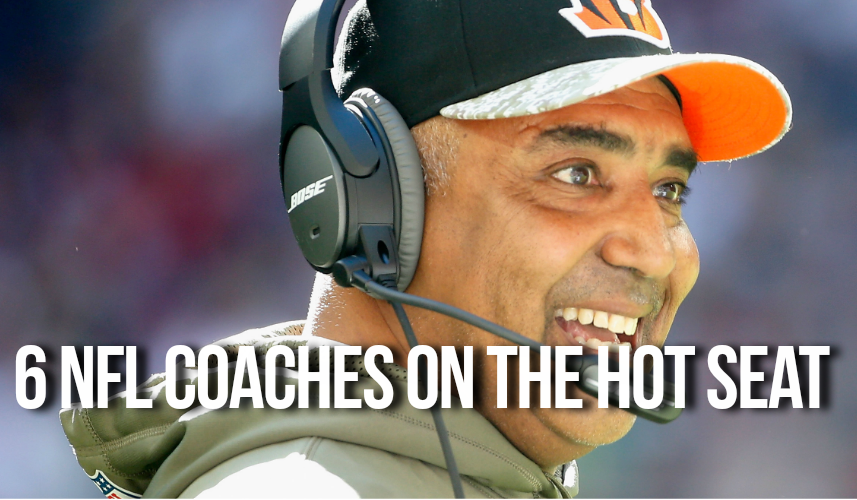 If there is one constant in the National Football League, it is change. At the end of the 2017 season or possibly even before, there will be an NFL head coach who will find himself without a job. It is inevitable. There were five head coaching changes this offseason. There could be as many next year. Entering the upcoming 2017 season, here are the NFL Coaches on the Hot Seat who need to produce, and produce big, to save their jobs.

NFL Coaches on the Hot Seat Entering the 2017 Season 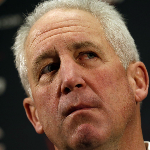 1. Fox has suffered through two tumultuous seasons in Chicago, but he is a proven winner. In four years in Denver, Fox led the Broncos to four straight AFC West Division titles. His inability to win a Super Bowl led to his departure from Denver. In trying to rebuild the Bears, Fox has endured a number of injuries that have slowed his progress. Chicago went 3-13 last season and while Fox doesn’t necessarily need to get the Bears to the playoffs, another poor performance like last season and he might be shown the door. He makes up the top spot for NFL coaches on the Hot Seat. 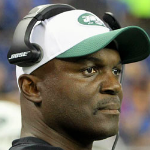 2. Bowles was the 2014 AP NFL Assistant Coach of the Year after serving as the Arizona Cardinals defensive coordinator. The Cardinals went 21-11 during Bowles’ reign as defensive coordinator with one postseason appearance. His work in Arizona earned him a shot as the Jets head coach. In his first season, Bowles nearly took New York to the playoffs. The Jets finished 10-6 but missed out on the postseason. Then, the Jets suffered through a 5-11 campaign last season, one that almost cost Bowles his job. The front office dumped a number of veterans in the offseason and the roster is light.

The word is that the Jets are attempting to ‘tank’ the season in an effort to get a shot at the No. 1 pick. It is well known that the Jets need a franchise quarterback and there will be quite a few in next year’s draft. If Bowles doesn’t improve upon last season, he probably won’t be around to coach that draft pick. 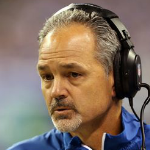 3. After three straight 11-5 seasons in which the Colts won two of three AFC South titles, Pagano and the Colts have endured two straight 8-8 campaigns. Indianapolis finished second in the division in 2015 and third last season. In somewhat of a surprise, team owner Jim Irsay fired general manager Ryan Grigson but decided to hold on to Pagano. Grigson’s firing proves that Irsay won’t hesitate to pull the plug on Pagano if he does not produce in 2017. The Colts are used to winning and it hasn’t happened the past two seasons. Pagano needs to get the team back to the postseason or he will not be on the sidelines in 2018. 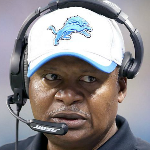 4. The Lions are so bad they don’t know what to do with a coach who has led them to the playoffs twice in his tenure. Between 2000 and 2013, the Lions went to the postseason once. Caldwell is two for three as far as the postseason goes, yet somehow that apparently isn’t good enough for a franchise that is 544-641-32 in regular season NFL history. The Lions have never been to a Super Bowl and likely will never get there. Caldwell is 27-21 and earned a wild card last year with a 9-7 record despite losing arguably the best wide receiver in the league, Calvin Johnson. Caldwell will probably have to lead Detroit back to the postseason to earn another year. 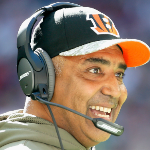 5. After Bill Belichick, Lewis is the longest-tenured coach in the NFL. He might not be after 2017. Lewis has been largely successful in Cincinnati, especially since 2009. The Bengals have made six of their seven postseason appearances since 2009. All of their postseason appearances have been in an AFC Wild Card game. The problem for Lewis is that Cincinnati has lost seven of seven wild card games. Zero playoff wins just isn’t going to cut it. Lewis and the Bengals faltered in 2016 ending up 6-9-1 and in third place in the AFC North. This year is the final one in Lewis’ contract and if he doesn’t win a playoff game in 2017, his contract will not be renewed. Marvin Lewis sits at number 5 in NFL coaches on the Hot Seat. 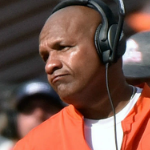 6. Until the Browns can prove that they can win consistently, the team’s head coach is an automatic entrant on any hot seat list. The Browns were awful last year, but Cleveland was right to hold on to him. The front office is doing a decent job of building the roster. Jackson’s problem is that he needs time to develop some talent. If Cleveland starts 0-8 again, patience will wear thin. Ten rookies made the roster last year and with the amount of talent the Browns drafted this year Jackson will put a very young team on the field. For Jackson’s sake, his young team will have to be competitive and improve upon last year’s record. Hue Jackson sits at number 6 of NFL coaches on the Hot Seat. 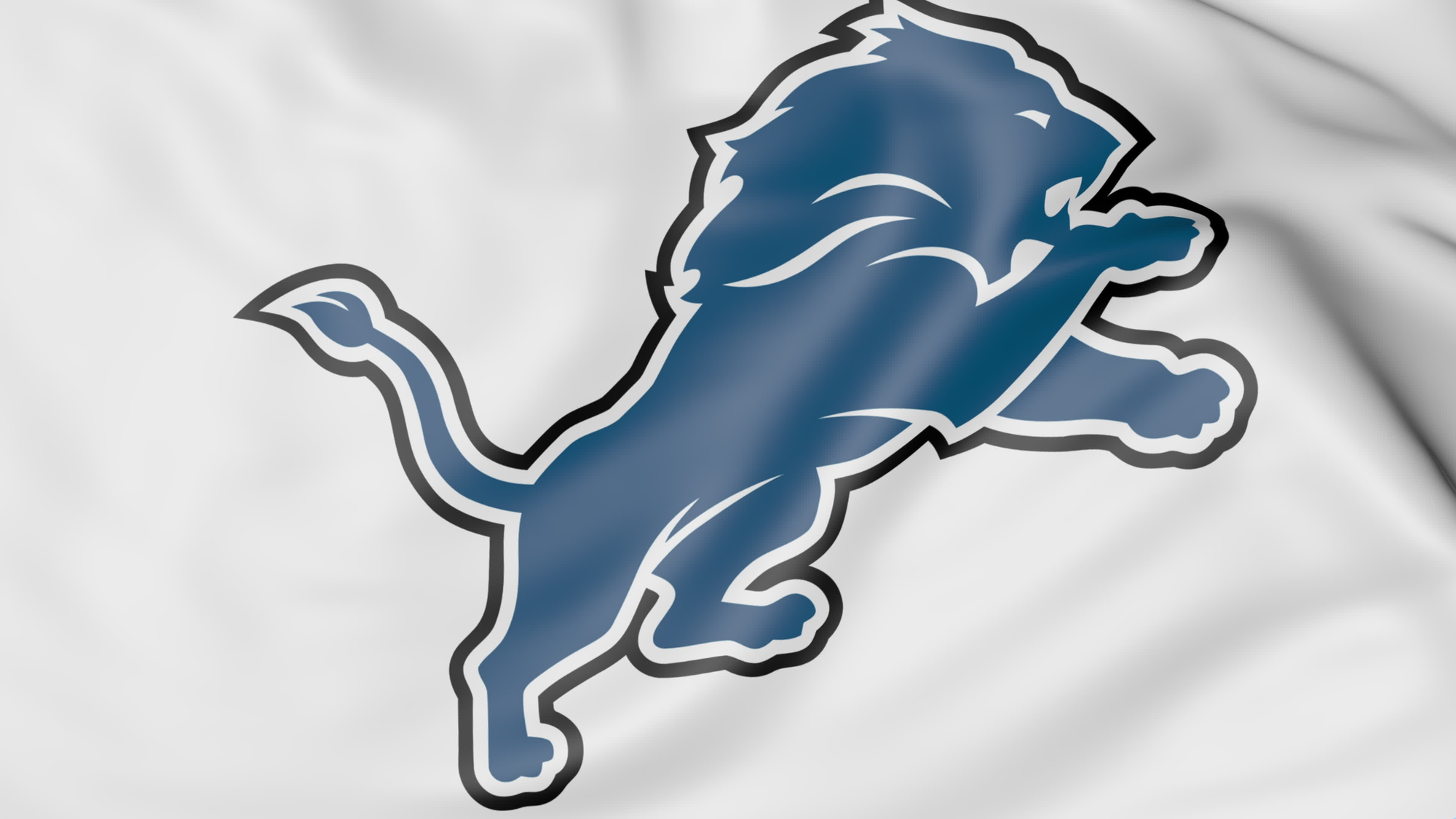 Detroit Lions fans think they actually have something. The savior of the franchise is none… 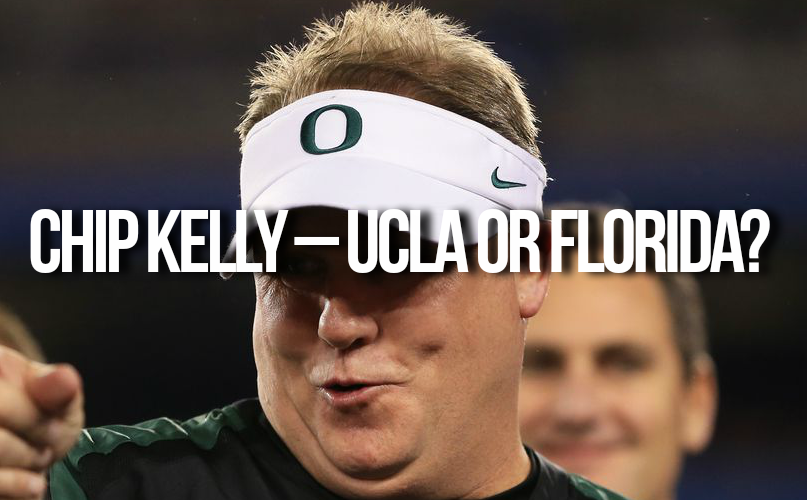 You kind of figured that someday Chip Kelly, former head coach at Oregon, would make… 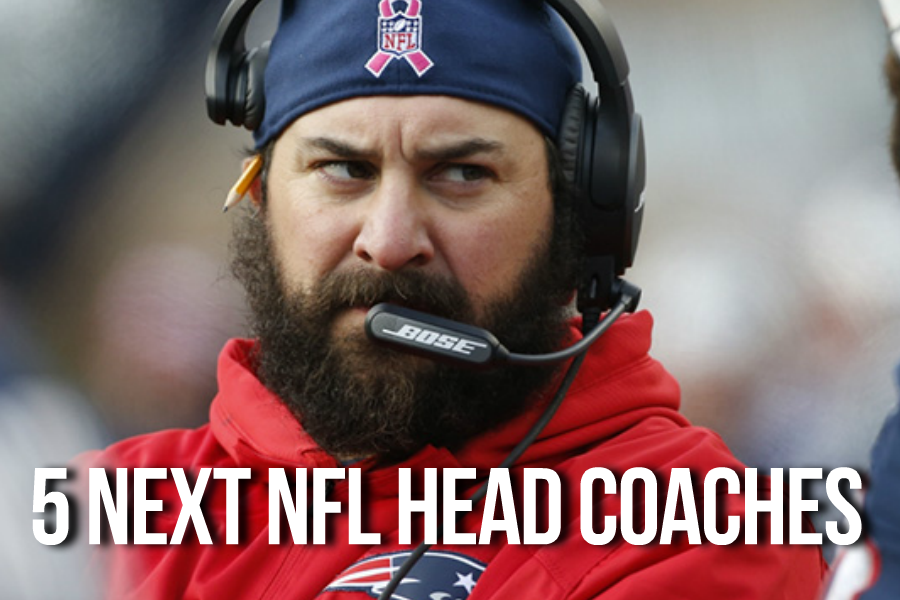