After throwing for an NFL-record 13 touchdown passes in the first three games of the 2018 NFL season, Patrick Mahomes surpassed Aaron Rodgers as the favorite to win the 2018 NFL MVP.

Mahomes remained the favorite until that epic 54-51 loss to the Los Angeles Rams on Monday Night Football of Week 11. The Chiefs' signal-caller threw three interceptions and lost two fumbles in that game, resulting in Drew Brees overstepping him in the odds to win NFL MVP.

But after another awe-inspiring performance in Week 14, where he threw for 377 yards and two TDs in a 27-24 victory over the Ravens, Mahomes is once again the favorite.

Mahomes is now a -140 favorite at Bovada, while other online sports betting sites are in agreement, as his average odds are also -140.

Is Mahomes a Good MVP Bet?

As much as I want to see Drew Brees finally win an MVP award – because he deserves it and I have a personal interest in it, too – he is not making the game-changing, jaw-dropping throws/plays that Mahomes is on a weekly basis.

A closer look at @PatrickMahomes5 no-look pass. What ya' looking at? ?Thank to @kmbc photographer, Cliff Irwin for capturing this. pic.twitter.com/RMf38SEKbl

That pass you see above didn't come against a bunch of scrubs. That was the best defense in the league that Mahomes just toyed with.

And it's not like that was the only unbelievable throw Mahomes made in the game.

And it's not like this is the first game the second-year pivot has wowed us.

ICYMI: Pat Mahomes got a completion while changing hands on a throw ?

Without a doubt, Mahomes is the most valuable player in the NFL this season. But there will certainly be some voters with a soft spot for Brees, who treat the award as a lifetime achievement for the future Hall-of-Famer.

Looking to the remaining schedules of the Chiefs and Saints, it's plausible that each could drop at least one game down the stretch.

Whereas it's the wins that normally help dictate which QB takes home the hardware, it may be the losses that lock it up for Mahomes.

In KC's two losses this season, Mahomes has thrown for 729 yards and 10 TDs while scoring 40 and 51 points, respectively, in the houses of two of the best teams in the NFL.

Brees may have balled out to the tune of 439 yards and 3 TDs in a Week 1 loss to Tampa Bay, which was played in New Orleans, but he looked quite bad in the Saints' 13-10 loss in Dallas. The 39-year-old only managed 127 yards through the air with 1 TD and 1 INT.

Brees may be the definition of efficiency at the position, but Mahomes is changing the game.

The post Patrick Mahomes is Once Again the Favorite for NFL MVP After Week 14 appeared first on Sports Betting Dime. 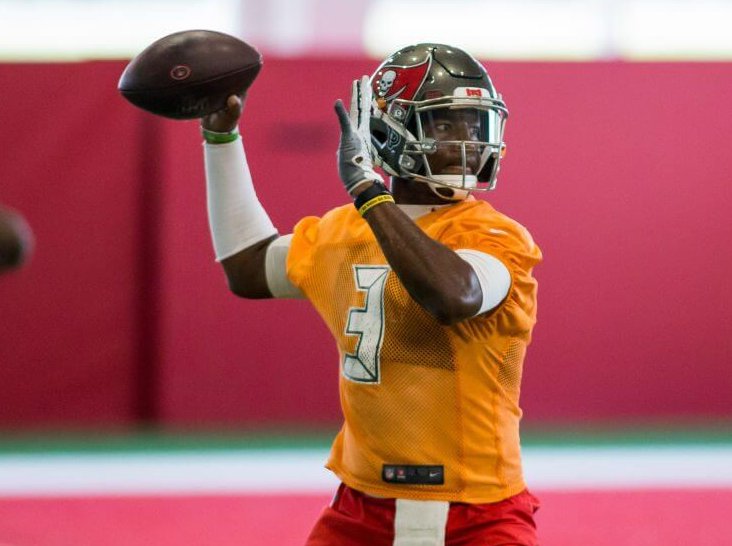