With the conclusion of the 2018 NFL regular season, we entered Black Monday, the annual day where many of the league's least successful coaches receive their walking papers.

After a handful were shown the door this year, to go along with a couple who were fired before season's end, there are now eight open head coaching positions.

New England Patriots' Offensive Coordinator Josh McDaniels has long been touted as the hottest head coaching prospect. He's currently favored to win the job with both the Browns and Packers.

The odds and candidates below for the Browns' job have drastically changed since October when Hue Jackson was let go.

Odds To Be Browns Next Head Coach

A move to Cleveland could be appealing to McDaniels, given the 42-year-old is a native of Barberton, Ohio.

The Browns' head coaching position is one of the most appealing jobs on the market this offseason.

Joining the Browns means inheriting a team full of young talent, including Offensive Rookie of the Year candidate Baker Mayfield.

The Browns finished with their best record since 2014 and reached seven wins for only the second time since 2007.

Cleveland #Browns really are the best job opening in the NFL fr… what a time.. pic.twitter.com/wZwxVBni15

Though long regarded for this work in New England as an OC, McDaniels' brief head coaching stint with Denver underwhelmed.

A quick stop in St. Louis for the 2011 season as OC was followed by him returning to New England. Last year he temporarily accepted the head coaching role with Indianapolis before withdrawing to again stay with the Pats.

That hasn't seemed to deter several suitors this offseason. For his part, McDaniels sounds like he's ready to throw his name back into the mix and word is the Browns are high on his list of destinations.

One team we know for sure he won't be joining are Cleveland's division rivals Cincinnati. McDaniels reportedly turned down a request from the Bengals to interview for their head coaching position.

McDaniels may be favored, but many names are in the mix, including ex-Packers' HC Mike McCarthy. McCarthy turned down a position with Arizona but has been a rumored to be the favorite for jobs in New York and Cleveland.

"I think he is a great choice for any of these teams but those two in particular because of the Quarterback situation."

McDaniels will also be going up against two in-house candidates in Gregg Williams and Freddie Kitchens. The two helped guide the Browns to a 5-3 record after Hue Jackson's dismissal.

Williams' odds have dropped since late December, but he remains a strong candidate and earned the respect of the team during his interim role.

Odds To Be Packers Next Head Coach

Of the names on this list, perhaps no one can speak to working in a similar environment more than McDaniels who's spent years in the headset of one Tom Brady.

The Packers parted ways with Mike McCarthy earlier this season and handed the interim status to Offensive Coordinator Joe Philbin.

Despite Aaron Rodgers' goals of giving Philbin every chance to keep the job, Philbin can't even be found in the betting odds. Philbin did at least interview for the job earlier this week.

Despite multiple NFL inquiries, Northwestern coach Pat Fitzgerald is not going to be a candidate for any NFL jobs, agent Bryan Harlan tells me. The #Packers had hoped to interview him, among others.

McDaniels is also the trendy pick for the Green Bay job.

Having Rodgers at QB is both a blessing and curse when pursuing a future head coach. No matter who wins the job it will always be Rodgers' team and building a relationship and trust with the future Hall of Fame quarterback will be paramount.

Who Coaches The Browns and Packers In 2019?

The Browns' seem to have momentum rolling in Cleveland and why not build off that for 2019. I'll bet on the Browns staying in-house and the job going to either Gregg Williams or Freddie Kitchens.

If McDaniels actually wants to leave New England for real this time, and he can win the interview, I'll bet on him landing in Green Bay.

Gase would fit the mold of the offensive play-calling head coach who would be able to install a modern system to benefit quarterback Aaron Rodgers. https://t.co/LhtDNgP6UO

However, considering the the massive contract extension McDaniels signed to stay with the Pats in September, I'm not convinced he's ready to leave.

Should he stay, I'll look at some longer odds on ex-Dolphins' HC Adam Gase at +1200, who's widely regarded as a bright offensive mind and quarterback specialist. 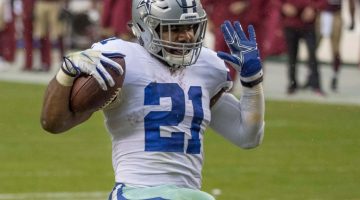 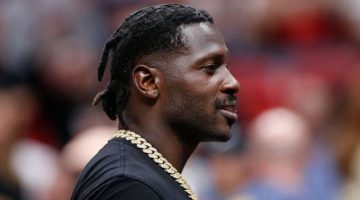 Packers Favored in Odds to Sign Antonio Brown for 2020 Season 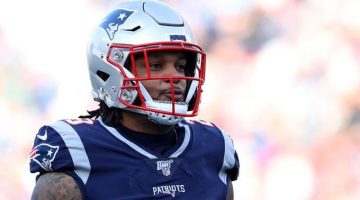 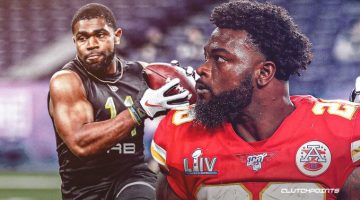