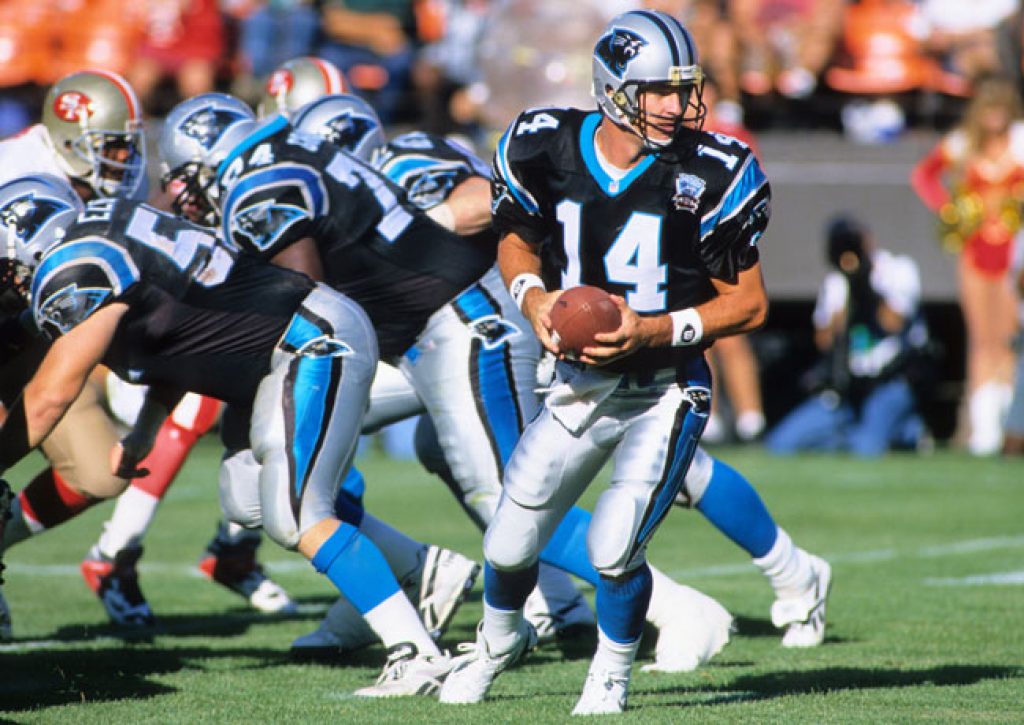 Football is officially back, we just enjoyed the greatest opening weekend in college football history and on Thursday we will get a rematch of last year's Super Bowl.

The Carolina Panthers will travel to Denver to try and prove last year's game was a fluke. The Panthers outgained the Broncos 315 to 194 but the game was decided by the Broncos' four turnovers.

The Broncos stout defense stripped MVP QB Cam Newton and scored early on. That game is in the past, and the Panther's will be up for this one to prove all their doubters wrong.

The Panthers return their star WR Kelvin Benjamin from injury and will be even more explosive than last year, which is frightening. The defense lost Pro Bowl CB Josh Norman, but the front seven remains intact and their zone coverage scheme should help mask the loss of Norman.

The Broncos lost a legend in QB Peyton Manning, as well as DL Malik Jackson and LB Danny Trevathan. The defensive losses will have a huge impact on the Broncos, as it makes it difficult for their defense to be as dominant as last year. The defense helped them win many games last year, and with a new a starting QB in Trevor Siemian they will rely on the defense early and often.

The problem is the Panthers are hungry and out to prove they never lost a step. Cam Newton and all his weapons will be motivated and want to a statement. The Broncos front seven, led by OLB Von Miller will be get after Newton and make him uncomfortable at first.

The game will be close at first, but the Broncos will not make enough explosive plays to keep up and the Panthers will pull away in the third and fourth quarters. The Panthers will make it a priority to stop the run and force Siemian to beat them with his arm.

The Broncos will try to get the ball out of his hands quickly to WRs Demaryius Thomas and Emmanuel Sanders. They will try to slice the defensive zone schemes and coverage with screens and curls, but it won't be enough.

The Panthers will win this game with a very good defense that will stop a very lackluster Broncos offense and an offense led by Cam Newton that will be even better than last year.