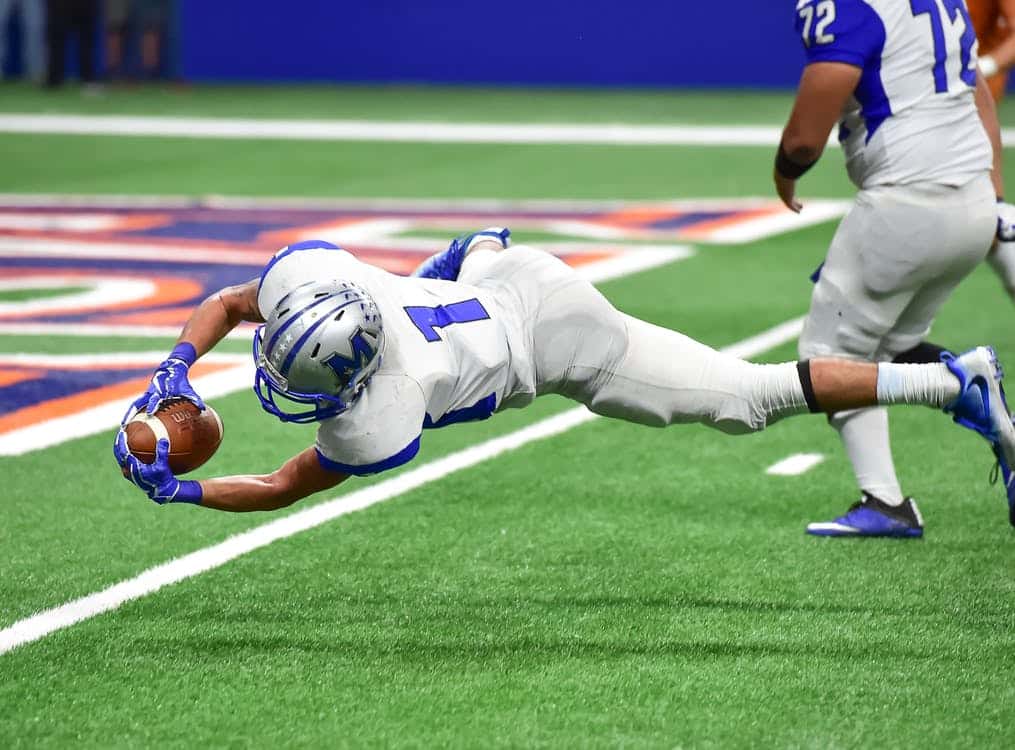 Our American football expert takes a look at each of the best games for this week and gives his opinion on who the likely winners will be.

Good luck with your wagers and don't forget to check out the latest big sportsbook welcome bonuses on offer below! 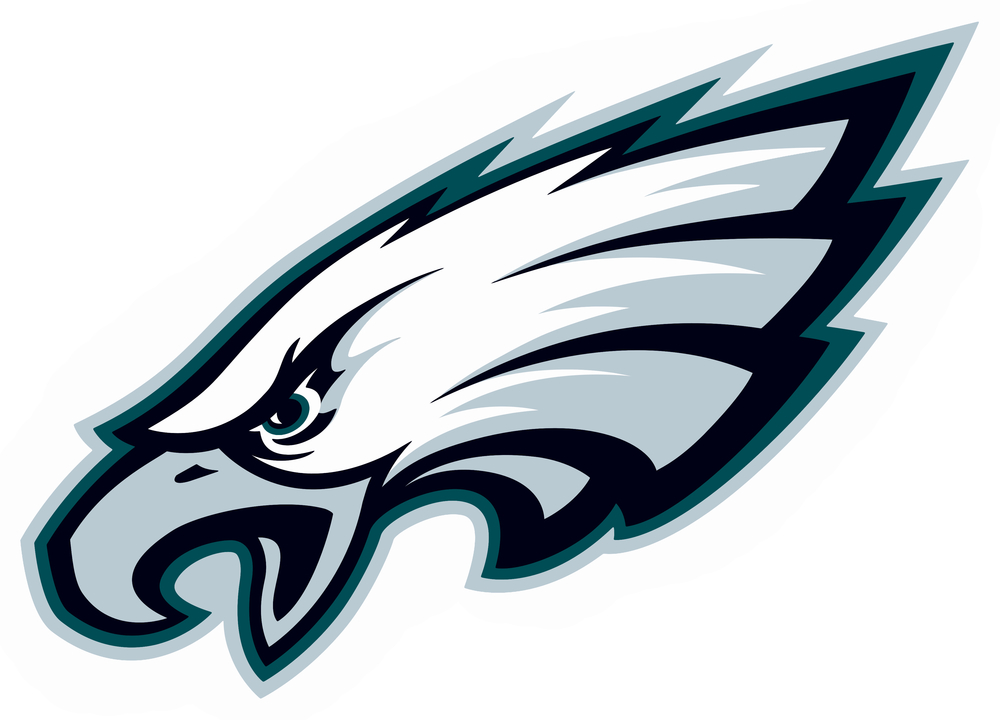 The Cowboys dominated the Eagles throughout the first three quarters.

The score was only respectable because Philadelphia scored a few touchdowns in garbage time when the game was clearly decided already.

Dallas has locked in their playoff spot but could use to get a little higher up in the seeding.

Starters will likely play to win in case an opportunity arises for them. Dak Prescott had an ugly game last week but was really the lone bright spot on the roster.

Michael Gallup unfortunately tore his ACL and is out for the year on top of the loss.

Plus, where is Ezekiel Elliott?

He had only 16 rushing yards total in a game that was pretty close the whole way through.

The Cowboys have to run the football, and stick with it the entire time. Their defense is incredibly good though, Micah Parsons impresses me every time I watch him.

Trevon Diggs is an interception machine as well but often gets burnt in coverage.

As for the Eagles, Jalen Hurts is the answer at quarterback.

He’s still really young but his rushing ability coupled with some nice arm strength is a good feat to have in a quarterback.

He just needs more weapons in the pass game. Miles Sanders could also be out for this game with his broken hand.

Philadelphia’s defense is strong but can’t defend tight ends to save their lives.

The best way to describe that unit is inconsistent.

The Eagles can’t just sit back and rest their players though, there is an opportunity for them to get higher than the sixth seed and that’s something they will be looking to do.

Division rivalries are already fun now add in the fact that playoff seeding is on the line. Should make for an excellent contest.

I am going to take the Eagles on this one in what could be an upset win. 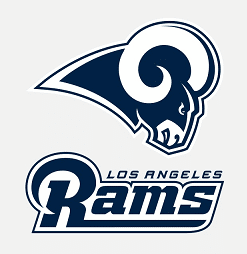 Just like the other game, this one has heavy playoff implications for both sides.

The San Francisco 49ers aren’t expected to have Jimmy Garoppolo available for the second straight week while he battles an injury.

This leaves Trey Lance at the helm in a game that he must win for them to make the playoffs. They are the seventh seed right now, but if the New Orleans Saints win their matchup against the Atlanta Falcons, the 49ers get pushed out with a loss.

Lance looked nervous throughout the first half of the game last week but was a lot better in the second, breaking the game open and winning.

Deebo Samuel and George Kittle are two of the best playmakers in football as well to help him out along with Trent Williams a phenomenal tackle.

Elijah Mitchell’s health is a serious concern though. Mitchell has definitely been their best back all year, he just keeps falling in and out of the lineup due to injuries.

Hopefully he can return to give them a good shot against a very strong division rival.

The Rams have looked vulnerable the last two weeks but they found a way to win each of those games.

Matthew Stafford and this offense have turned the ball over five or six times in the last two games. Cooper Kupp has been outstanding despite the turnovers and has a chance to break the single season receiving yards record held by Calvin Johnson.

Him and Odell Beckham are quite a formidable duo out wide.

Also, Sony Michel has really morphed into a three down back for them and has been really good.

I think that both teams are really good counters to one another and San Francisco already beat them. However, Lance is still very young and inexperienced.

I don’t think I can trust him against Aaron Donald, Jalen Ramsey and Von Miller here. How nerve-racking do you think it must be to play against these guys in your rookie season with your team's playoff chances at stake. 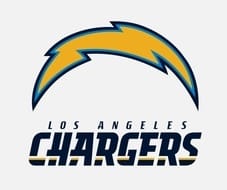 Win or go home in this division game. Both teams are sitting at 9-7 on the season.

Whichever team walks away with the victory gets locked into the playoffs while the other gets eliminated from contention.

It’s the biggest game of the season for the both of them. Justin Herbert is ready to tackle that challenge on the offensive end for the Chargers.

He has Austin Ekeler, Keenan Allen and Mike Williams to help him succeed against a vulnerable Raiders defense.

The Chargers can’t stay consistent but when they are hot offensively there isn’t many teams that can beat them.

Defensively, I am a little worried. Derwin James and Joey Bosa are excellent players but their linebackers and corners haven’t been consistent.

As for the Raiders, their offense has been the furthest thing from consistent.

Derek Carr is doing all that he can to keep this team in contention but that is getting increasingly difficult.

With an interim head coach, two cornerbacks cut due to off the field problems and a receiver that is about to be in jail, it’s a miracle they are even this close to the playoffs.

Josh Jacobs is the lead back here after Kenyan Drake fractured his ankle a few weeks ago.

Darren Waller is questionable to return to the field with his own injury on top of that.

Their defense has struggled in some games as well, but also have shown an ability to clamp down on certain occasions.

I am at a loss for how this game will go. If I had to choose one team to win this game I would go with the Chargers because I think they are overall the better and more talented team.

The only problem is that each squad is inconsistent.

We have no idea which version of these teams will show up to the field on Sunday. I guess we will just have to wait and see how it goes with their season on the line. 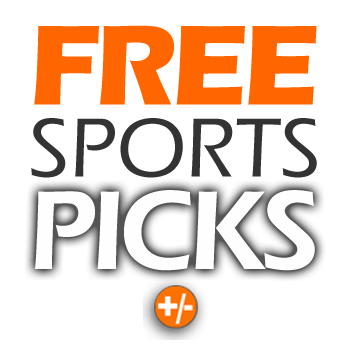 NFL week 14 Picks and Previews for every game. By Drew Farmer The Philadelphia Eagles…