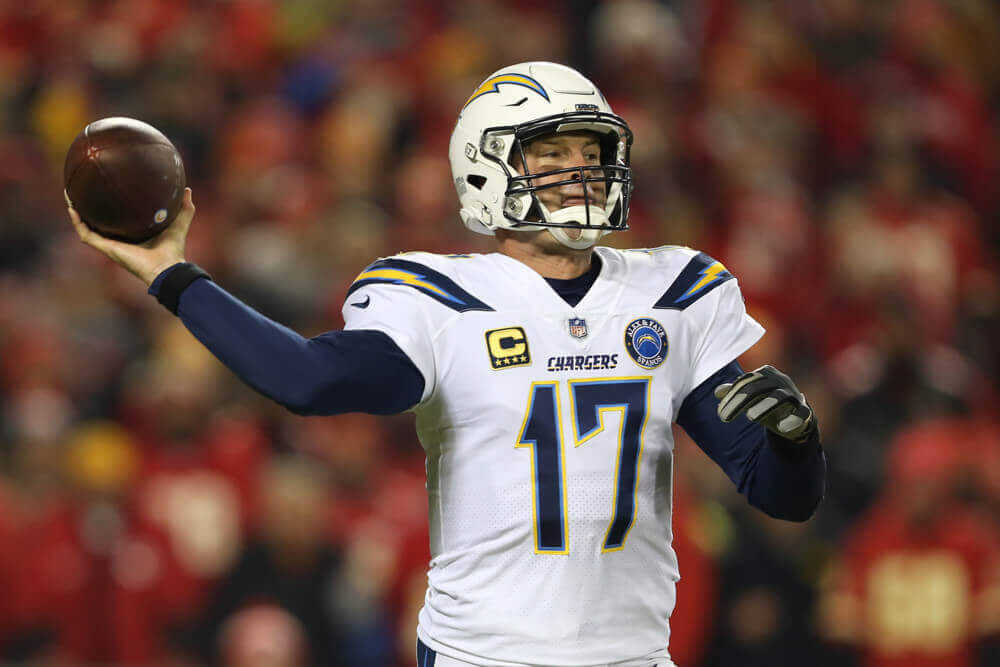 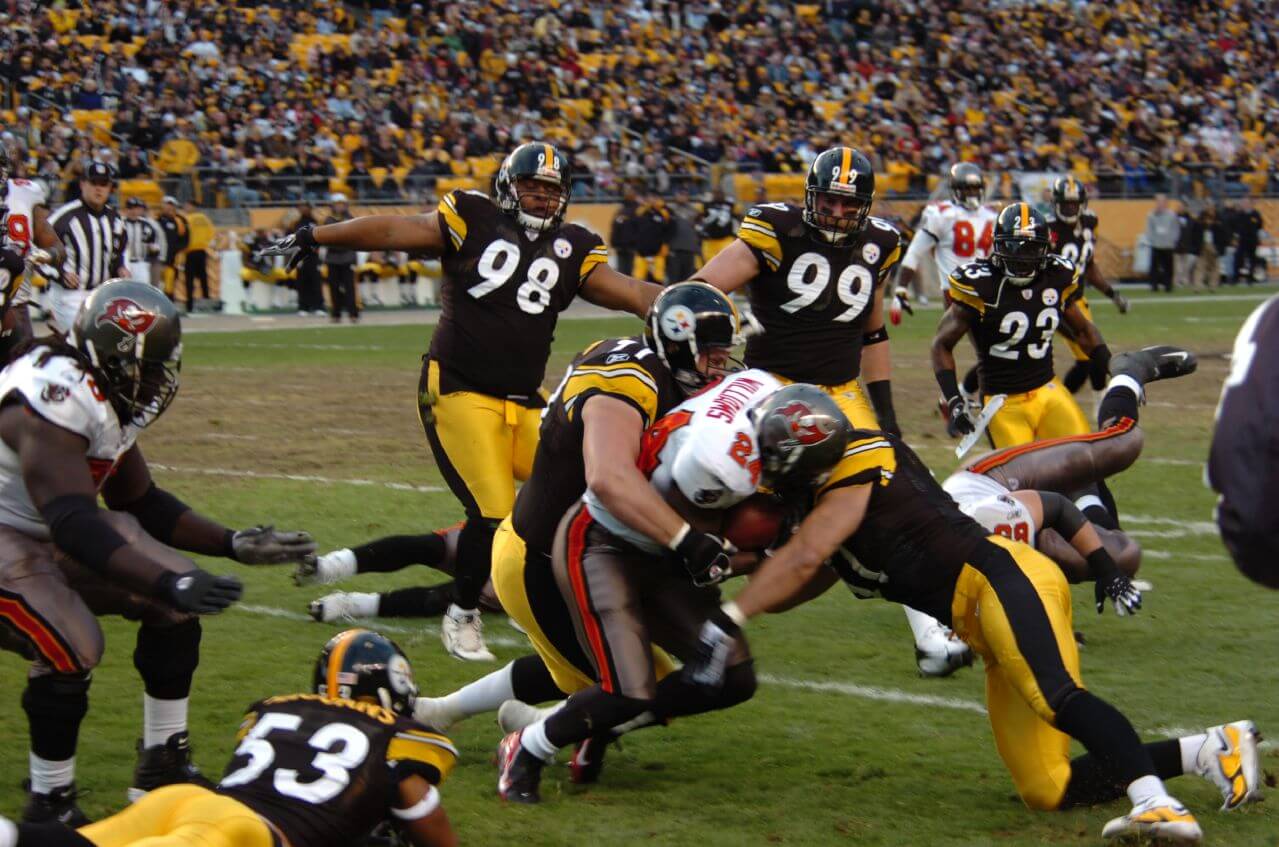 Odds on Which Team Will Lead NFL in Sacks During 2019 Season: Bears Listed as Favorites

The Pittsburgh Steelers look like the best bet to lead the NFL in sacks in 2019. Photo by SteelCityHobbies (Wikimedia Commons) [CC License] The Kansas City Chiefs and Pittsburgh Steelers led the league with 52 sacks last season The Chicago Bears lost defensive coordinator Vic Fangio, who is now the head coach of the Denver […]

With the 2019 NFL regular season quickly approaching, now is a great time to look at some of the most intriguing AFC rivalry matchups on this season’s upcoming docket. Whether you like rivalries that are almost as old as the game itself or you’re enamored with some of today’s more modern rivalries. you’re in luck […] 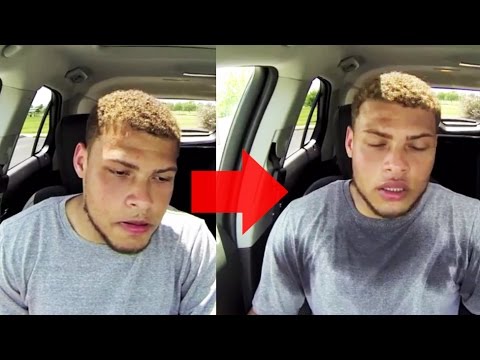 How Long Can This NFL Player Tough It Out in a Hot Car? 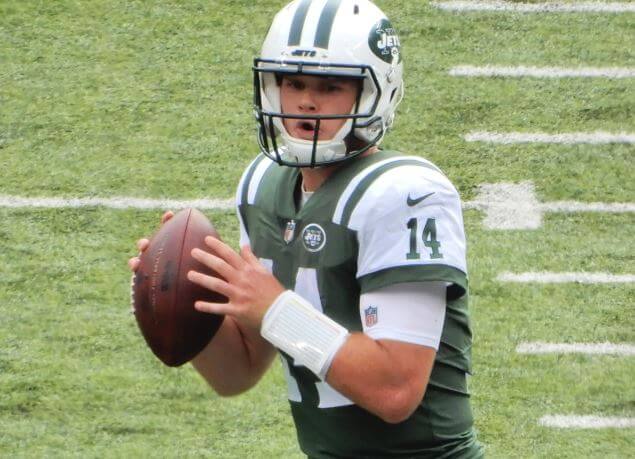 Sam Darnold and the New York Jets have seen their Super Bowl 54 odds improve in recent weeks, but that followed on the heels of a steep drop precipitated by front-office ugliness. Photo by slgckgc (flickr) [CC License]. The New York Jets hired a new head coach and fired their general manager this off-season They […]

Despite entering the 2018 NFL regular season as one of the top favorites to dethrone New England for conference supremacy a year ago, Philip Rivers and the Los Angeles Chargers came up short once again of reaching their intended postseason destination, Now, as they get set for the upcoming 2019 campaign, Rivers and the Bolts […] 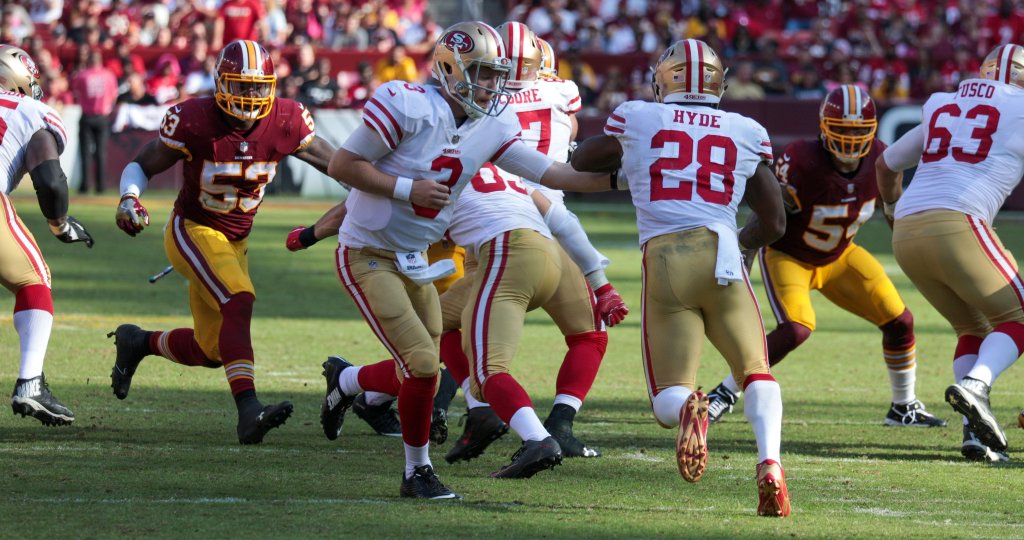 Will the San Francisco 49ers be a contender in the 2019 season? Photo by Keith Allison (flickr) [CC License]. The San Francisco 49ers’ odds to win the NFC have dipped from +450 to +550 Quarterback Jimmy Garoppolo was sacked 13 times in less than three games last season The 49ers have a slew of players […]

A year ago, the Baltimore ravens kicked off their 2018 campaign with veteran Super Bowl-winning quarterback Joe Flacco still firmly entrenched as the team’s starter. First round draft pick, Lamar Jackson, a former Heisman winner at Louisville two seasons prior, was expected to mostly sit and learn and that’s exactly what happened through nine weeks […]

As always there are things to discuss about the NFL. Check out what happened in the National Football League this week! And also, be sure to check out the latest NFL odds for the upcoming season. NFL Updates of the Week – May 31st Edition Seattle wants their money back The Seattle Seahawks drafted Malik […]

After handing head coach Jon Gruden a whopping 10-year, $100 million dollar deal that gave him autonomous control over the franchise’s football operations, the Oakland Raiders floundered badly in Gruden’s first season after returning to Oakland last season. Now, with the team looking to improve in a big way after their uninspiring 4-12 mark from […]

zAfter winning the sixth Super Bowl title in the Tom Brady/Bill Belichick era a year ago, the perennially-power New England Patriots will enter the 2019 season looking to defend their Super Bowl title. As usual, for Brady and company, it’s Super Bowl or bust as they look to claim an unprecedented seventh Super Bowl championship. […]

After their huge free agent signing of veteran quarterback Kirk Cousins, the Minnesota Vikings entered the 2018 regular season as one of the top favorites to reach and win Super Bowl 53 a year ago. Unfortunately, Cousins flopped in his first season and the NFC North Super Bowl hopefuls never saw their dreams come anywhere […]

After stunning the NFL and their NFC North division rivals a year ago by going a stellar 12-4 in 2018, all eyes will be on Khalil Mack, Mitch Trubisky, Matt Nagy and the rest of the now, dangerous-looking Chicago Bears. Could the new-look Bears reach even greater heights following their surprising postseason appearance last season […]

Despite recording consecutive 9-7 records in 2016 and 2017 under former head coach Jim Caldwell and reaching the postseason twice in four seasons, the Detroit Lions decided to part ways with the soft-spoken, but widely-respected former coach. Now, after sinking to six wins in the first season under former Patriots defensive coordinator Matt Patricia in […]

- Deposit Promo Code: SB1000
6
Bet now! Bet now!
Terms & conditions apply
50% Welcome Bonus requires min deposit of $55.00 and it applies to your first deposit only. Deposits via Skrill and Neteller do not qualify for this bonus.
The maximum bonus per deposit is $1,000.
There is a 10 x (ten times) rollover requirement associated with this promotion.
In order to receive a bonus you must use promo code SB1000 in the cashier while making your deposit.
All free plays expire in 30 days unless otherwise stated. At the 30 day mark, any unused free plays will disappear from your account.
This promotion is non-transferable.
The free plays you earn are for the sportsbook. They cannot be used in the Racebook, Casino, Poker, Live Betting or on Skill Games.
Full T&C's apply. 18 + only.