Las Vegas Sports Odds: How to Use in Fantasy Sports 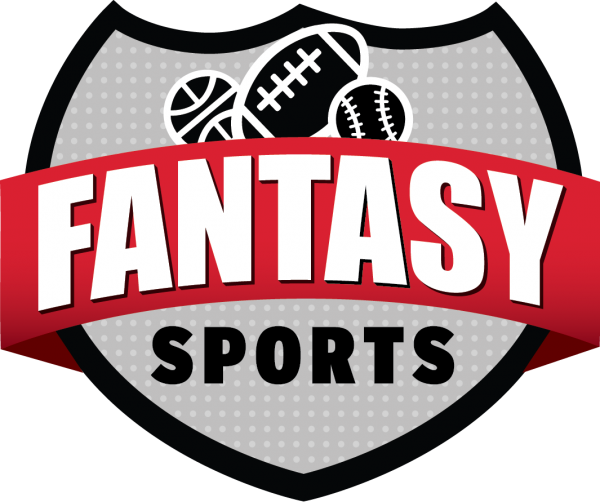 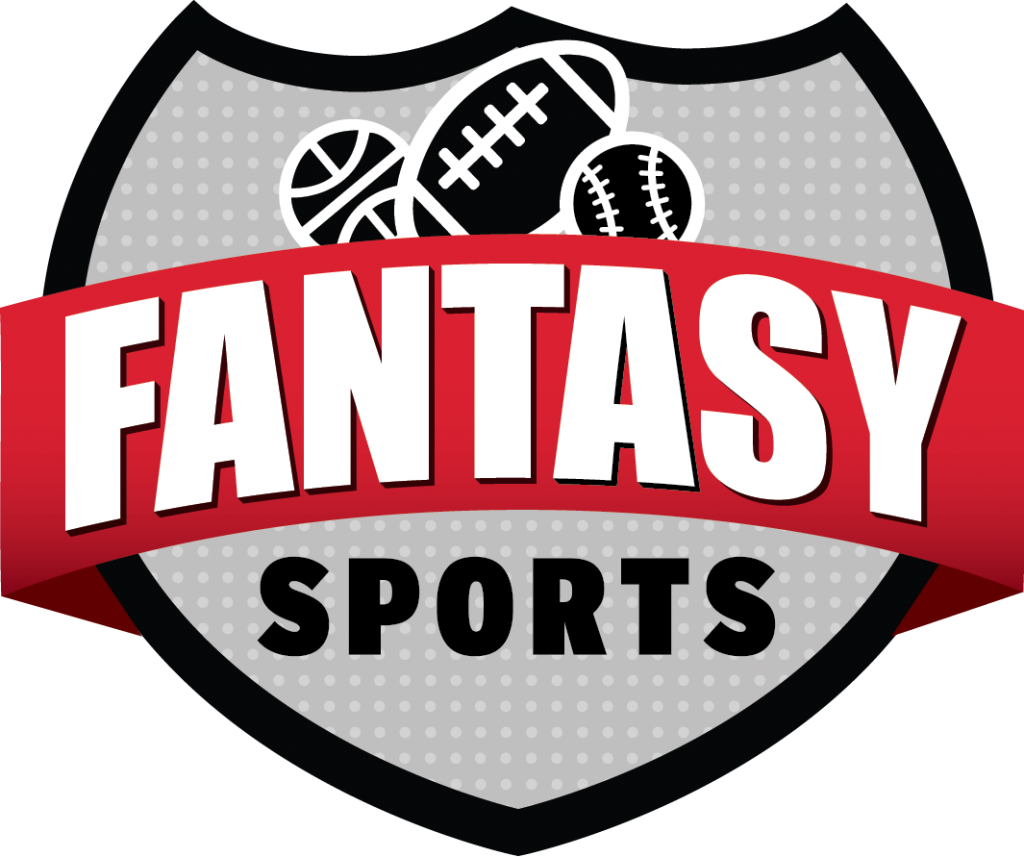 Using Las Vegas sports odds in your fantasy drafts can seem like a far-fetched idea, but many fantasy team owners actually use this method when the set their first picks for the season to ensure a high probability of winning.

The whole process is quite tedious for a beginner. More often than enough, newbies are having a hard time with looking for the right forecasts. All they need is the right direction and guidance from credible Las Vegas sports odds sites.

Now, how does the entire process work? Once you have selected a site that would provide you with the detailed information of what you need, review the numbers forecasted by the oddsmakers. This way you are able to gain a significant advantage against your competition. You’d be able to predict your odds of losing or winning. Once you get the hang of the entire process, using Las Vegas sports odds sites will make your drafts and bets less of a hassle and assure you high probabilities of winning.

Here’s how to use the Las Vegas sports odds in fantasy football:

1. Check for a game between two teams and take note of the value the oddsmakers set for that particular game.

2. The value itself doesn’t really give you a details like which team would win or which quarter back would log in the most touch downs. But with a simple algorithm you are able to compute the odds. For each team all you have to do is divide the over/under value by 2 and subtract half the point spread indicated on the site.

Let’s say the total combined score of the teams is at 60. Team A’s point spread is with +3 and Team B is a -3. The computations would be:

Based on the oddsmakers’ forecast we can estimate that Team A would score 28.5 points and Team B will win the game with 31.5 points.

3. The next step is to determine which player will produce the most points. Games with high over/under values with close odds often implies that quarterbacks make the most touchdown passes. With the example above, we would see the same case with both teams since the quarterbacks on each team would depend on their receivers, therefore drafting for this team would mean you would have focus on these positions in particular.

4. In the event the point spread is larger than a +/- 3 you might want to change your focus on positions and give attention to the running backs.

Though the whole method may seem fool-proof, there are still some precautions one must take. Do not to take the shortcut when using Las Vegas sports odds in your fantasy games. Using the over and under scores to anticipate which players would likely perform in a whole week’s worth of games isn’t really advisable. Without knowing the whole point spread of the team, you would be making poor draft decisions based on one value.