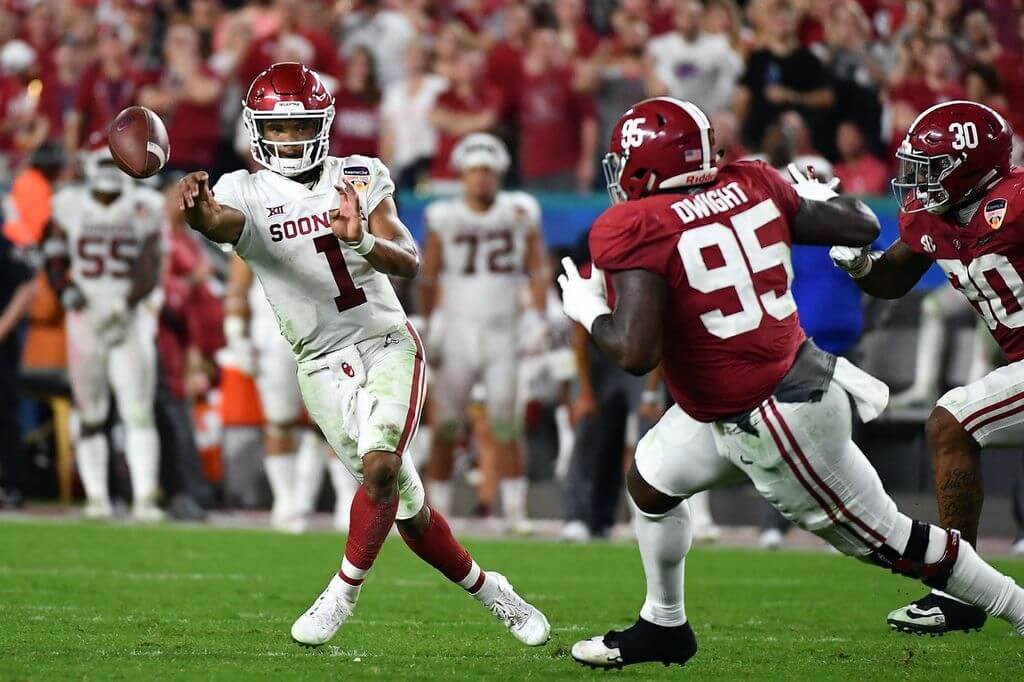 Everybody is excited for Week 3 of the 2020 NFL season after an exciting second week of football. Many people are already making their picks at who is going to win each matchup for Week 3, here is a few games that should be easy to pick.

The first game is the clash between the New York Jets and the Indianapolis Colts. 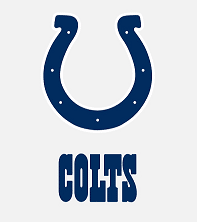 The Jets have played like the worst team in the national football league so far in the season and it doesn’t seem like they are going to be improving anytime soon.

Their star running back Le’veon Bell remains out with a hamstring injury and their number one wide receiver Jamison Crowder may miss this upcoming game as well.

Their offense was terrible yet again in Week 2 against the 49ers, as they were only able to score 13 points against a team that was missing multiple starters on their defense.

Their quarterback Sam Darnold had only thrown for 179 yards also, with one touchdown, he has to improve and start throwing the ball downfield a little bit more in order to get his offense into more of a rhythm.

Their rushing attack wasn’t half bad this week though, as they ran for 104 yards as a team against the 49ers.

Both of that will have to improve against a very talented Colts defense.

On the defensive end, the Jets allowed 31 points and looked terrible for most of the game outside of a few players.

Although, they were able to get the 49ers in a third and 31 situations early in the second half, then allowed the 49ers to gain a first down off of a simple handoff.

Now moving onto the other team in this matchup, the Indianapolis Colts just put a beatdown on a very talented Minnesota Vikings team.

They established an incredibly good rushing attack and had given their rookie running back Jonathan Taylor 26 carries.

They looked really good on both sides of the football and have a ton of momentum on their side heading into Week 3 against a really bad Jets team.

There is a reason as to why they are 11-point favorites in this contest.

Detroit Lions and the Arizona Cardinals

Another game that is really enticing is the matchup between the Detroit Lions and the Arizona Cardinals.

The Lions were up early in their second game of the season but ended up getting blown out of the water throughout the entire second half. 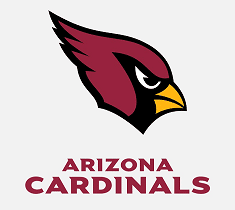 This is the second game in a row now that they have held a lead for the beginning of the game but haven’t been able to finish the game.

Their defense is below average compared to the rest of the league with not many solid players on it, but they will have to improve if this team wants to win any games this season.

Meanwhile, their offense is struggling to put up points as well. Matthew Stafford is playing solid given his age and situation but is not getting near the amount of help that he needs in order to put up a lot of points.

This team looks very dysfunctional and out of sync so far this season, which brings me to their opponent in this matchup.

The Cardinals seem completely locked in so far this season and the trade that they made to bring in all pro receiver DeAndre Hopkins has been a great one so far.

Hopkins is able to draw the attention of the entire defense and yet still be effective for the offense, which is a very dangerous weapon to have on any team.

He also gives their young quarterback Kyler Murray a number one receiver to target.

Murray has been playing outstanding also both on the ground and threw the air.

Having a dual threat quarterback like that can confuse even the best defenses and the Lions don’t have that great of one.

I fully expect the Cardinals to continue their momentum from the first two weeks of the season and dominate the Lions on both sides of the football.

Dallas Cowboys and the Seattle Seahawks

Lastly, the matchup between the Dallas Cowboys and the Seattle Seahawks is going to be a good one.

The Cowboys are coming off one of the most improbably victories in NFL history after being down by 15 points with less than five minutes remaining in the game, then coming back and winning.

However, even though they won the game there is a lot they need to clean up.

Their defense should not be allowing 39 points, that is far too much, and they are lucky that it was 46 because Julio Jones dropped what would have been a touchdown reception in the third quarter.

Seattle is coming in with a very hot passing attack and Dallas just got repeatedly torched all game against Atlanta, they have to lock down the passing lanes.

Their offense wasn’t that great in the first half either, as they had fumbled the ball three times in their first four possessions, which is just unacceptable no matter how good of a team you are.

Overall, the Cowboys did not look that great at all until late in the game. Meanwhile, their opponent is coming in 2-0 and there is already a lot of talk brewing about Russell Wilson being named the MVP.

For good reason as well, as he has almost as many touchdowns passes as he does incompletions so far through two games.

That is a ridiculous stat and just goes to show how dangerous this Seattle offense is when he is throwing the football with confidence.

That’s not even mentioning their stellar defense lead by Bobby Wagner and Jamal Adams.

Wagner is arguably the best linebacker in football right now and Adams may be the best safety in the league.

This team just has no weaknesses right now and is coming in very hot off of two great games. I don’t see the Cowboys winning this game at all.