This year’s NFL championship game may have not been the most competitive, but off the field there was another game going on. I’m, of course, referring to the battle between brands for commercial success during the most expensive airtime of the year. 30-second spots cost about $4 million on average, so sponsors want to make sure they communicate to their large audience the very best they can.

I have the great opportunity to work as a digital video producer for a marketing software company, so I’m always watching these advertisements with a close attention to detail. There is just as much to be learned from the marketing tactics that these brands utilize, as there is to criticize edginess, promiscuity, or humor. The #1 objective is to make sure your commercial is remembered by the masses the following day, and the same goes for video marketing. That said, here are 5 takeaways that distinguished the unforgettable ads from the stinkers:

1. Do NOT make any assumptions of how the game will play itself out

Unless you have the sports almanac from the future that Marty McFly bought in Back to the Future Part II, there is no way of predicting how a game will play itself out. For example, a 4th quarter commercial that involves a celebrity speaking to the audience and opens with “great game, huh?” will probably not resonate if it is a blowout. Stick to what you know and can control.

2. Make sure that the message of your commercial is relevant to what your brand represents

This seems like a no brainer, but too often the big commercial spots get caught up in the entertainment-side of communication. At the end of the day, advertisements are meant to inform just as much as entertain. Telling a humorous story and then bringing in the side caveat that there’s a piece of software capable of assisting you in tax preparations might confuse audiences. Always have a smooth tie-in to who you are and what you do.

3. Do not misrepresent the characters of your story

Again, seems like a no-brainer, but is often skewed in presentation. The characters in your short story should stand for something real and be relatable to the audience if you want a real connection to take place. Highlighting the working class and then suggesting the purchase of a luxury sports car is a major disconnect that audiences will have to wrestle with.

4. Call your audience to action

Commercials are meant to promote in the hope of purchases. A business needs to make money, after all. Even if the main goal of an advertisement is not to boost sales, your story needs a call to action. Viewers should not have to think at the conclusion of an advertisement, “OK so what do I go do now?” Guide them in the direction of the path you want them to take. This year’s commercials had so many culprits of this that I won’t even share a specific example.

5. Evoke emotion from your audience

Storytelling exists as an opportunity to build an emotional understanding between two parties. The human brain seeks to experience emotions, whether it be to laugh or cry. The most effective way to “sell” in a commercial and make them remember you is to create an emotional tie so strong that the audience’s memory triggers what they FELT as opposed to what they saw/heard/read/etc. Puppies will make them say “awww,” comedians will make them laugh, and sex appeal seems to work just fine when all else fails.

We’re not all producing major projects for primetime Sunday night television, but the values of effective storytelling remain the same across the board. Connect with your audience, and then build a community of engaged brand advocates to evangelize on your behalf. Now, go tell your story! 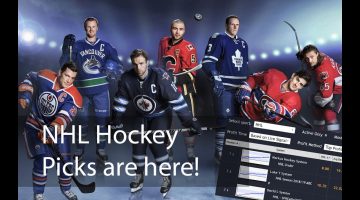 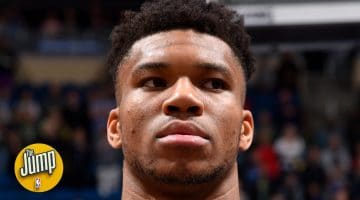 Giannis has turned down movies and commercials — will this help his title chances? | The Jump

Rachel Nichols, Kevin Arnovitz and Paul Pierce talk about whether the Toronto Raptors will continue… 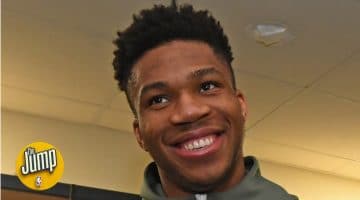 Will becoming a father turn Giannis Antetokounmpo into a knockdown 3-point shooter? | The Jump 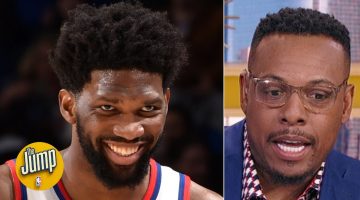 Rachel Nichols wraps up the Philadelphia 76ers' big win vs. the LA Clippers, which included… 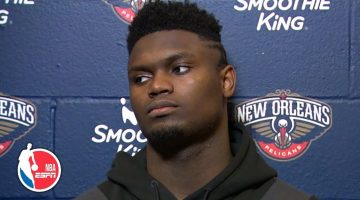 Zion Williamson: My game is so unique I can adjust to defenses on the fly | NBA Sound 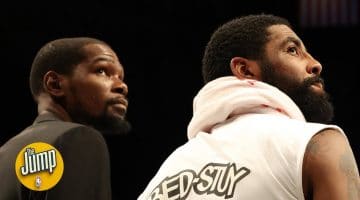 How scary is the Nets’ projected lineup next season? | The Jump