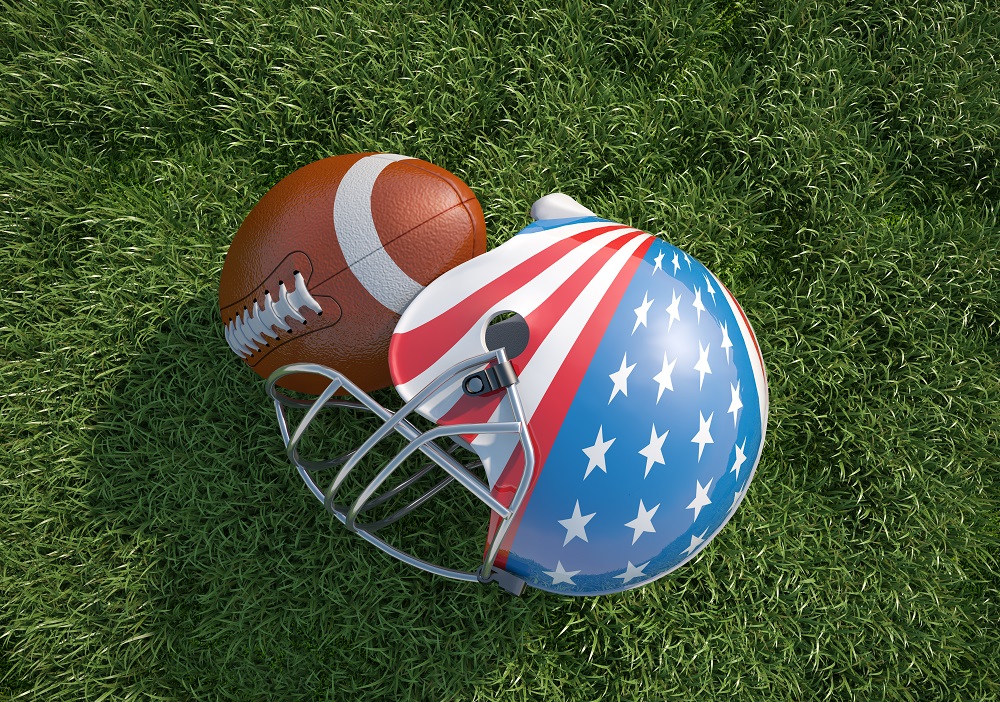 With two weeks to play in the 2017 NFL regular season, the NFL playoff picture is beginning to clear. No longer do the Cleveland Browns have a chance. At 0-10 there was still hope, but now the Browns, Colts, and Broncos are eliminated in the AFC. In the NFC, Washington, Tampa Bay, Chicago, San Francisco, and the New York Giants are out. Everybody else? They are still in, but don’t forget the saying, “There’s still a lot of football left to be played.”

It was both heartwarming and heart-wrenching as the Philadelphia Eagles scored a 43-35 victory over the Los Angeles Rams on Sunday. With the win, the Eagles clinched the NFC East title and regained possession of home-field advantage throughout the postseason. The win just didn’t feel as good for Philadelphia which lost starting quarterback Carson Wentz for the season with a torn ACL. The Eagles have games remaining with the Giants, Raiders, and Cowboys. While backup Nick Foles is certainly capable of winning the three remaining regular season games, it’s hard to picture him winning the Eagles a Super Bowl.

The Vikings lost for the first time in nine weeks when they dropped a 31-24 decision to Carolina last week. Still, Minnesota holds a three-game advantage over Detroit (7-6) and Green Bay (7-6) and should earn one of the NFC’s top two seeds. The Vikings have a very manageable schedule with Cincinnati at home this week then on to Green Bay and a season finale against Chicago. The loss last week prevented a clinching of the division but a win over the Bengals this week will do it. Losses by both the Packers and Lions will also do it. With the injury to Wentz, there is also the possibility of Minnesota surpassing Philadelphia for the top seed in the NFC.

The Rest of the NFC

After Philadelphia and Minnesota, the NFC gets pretty interesting. As it stands prior to Week 15, the Rams are in control of first place in the West but do take on second-place Seattle this week. Los Angeles (9-4) has one loss to the Seahawks already. A second would give Seattle the keys to the division title. A Rams victory virtually assures them a division title with games remaining against Tennessee and San Francisco.

Bet at these Top Sportsbooks for Playoff Action

In the South, New Orleans’ loss to Atlanta was the Saints second in three weeks. At 9-4, New Orleans leads the division, but Carolina has an identical 9-4 record. New Orleans owns the tiebreaker, two victories over the Panthers. The Falcons are hot on both teams’ trails at 8-5. Atlanta just beat the Saints and must face them again on Christmas Eve. As it stands currently, both Carolina and Atlanta own the NFC wild card berths.

Seattle (8-5) can still win the West with a win over the Rams. The Seahawks close the season with Dallas and Arizona, a team they have beaten once already. Detroit, Green Bay, and Dallas are all 7-6 and all cling to a very slim hope of making the postseason. All three teams will need to win out. The Lions and Packers meet in Week 17, so one of them is out. Dallas has a tough schedule facing the Raiders this week but then games with Seattle and Philadelphia. The one plus is that they will have RB Ezekiel Elliott back for the final two games.

The Pittsburgh Steelers just keep on winning. They scored a wild 39-38 victory over Baltimore last Sunday night to give the Steelers their eighth consecutive win of the season. It’s the third straight close come-from-behind win for head coach Mike Tomlin’s club. Along with New England’s loss to Miami on Monday night, Pittsburgh now lays claim to the AFC’s top seed in the postseason. That means the Steelers, should they maintain the top seed, would have home-field advantage throughout the AFC playoffs. Pittsburgh does face New England this week though and then closes the season at Houston.

Back to the Postseason

That loss to Miami last Monday night cost New England a shot at clinching the AFC East for the ninth consecutive season. Don’t worry. New England has games remaining with Pittsburgh, Buffalo, and the New York Jets. With a three-game lead over Buffalo in the division, the likelihood the Patriots will clinch again is high. At 10-3, New England should earn at least the No. 2 seed in the AFC.

The Rest of the AFC

The Jacksonville Jaguars have surprised everyone. With their win over Seattle last week, the Jags are now 9-4 and, thanks to a Tennessee loss, have control of first place in the AFC South. Jacksonville does face Tennessee (8-5) to close the season but has very winnable games with Houston and San Francisco first.

Surprisingly, the Kansas City Chiefs are still in control of the AFC West. They can take care of the head-to-head tiebreaker over the Chargers with a win this Saturday. The Chiefs control their own destiny with games with Miami and Denver to finish the season.

Tennessee is in the same boat. Should the Titans close the season with wins over San Francisco, the Rams, and Jacksonville they would win the South. At the very least, Tennessee still holds the upper hand in the wild card race.

The other wild card belongs to Buffalo (7-6) right now thanks to Pittsburgh’s win over the Ravens. Baltimore, also 7-6, still has a shot at a wild card, as do the Chargers. Los Angeles can also win the West division with wins over Kansas City, the New York Jets, and Oakland. The Ravens may have the easiest path to a wild card. Baltimore’s final three opponents have a combined eight wins this season. Five of those belong to Cincinnati, a team the Ravens beat 20-0 in the season opener. Over the next two weeks, Baltimore faces Cleveland and Indianapolis, not exactly the cream of the NFL crop.

The Bills have an interesting finish to the season. They will face the Dolphins twice sandwiched around a visit to New England. Buffalo hasn’t fared so well against the Patriots, but Miami now has a win over New England and is 6-7. Miami is not mathematically eliminated yet, but needs two wins over Buffalo, a victory over Kansas City, and plenty of help.