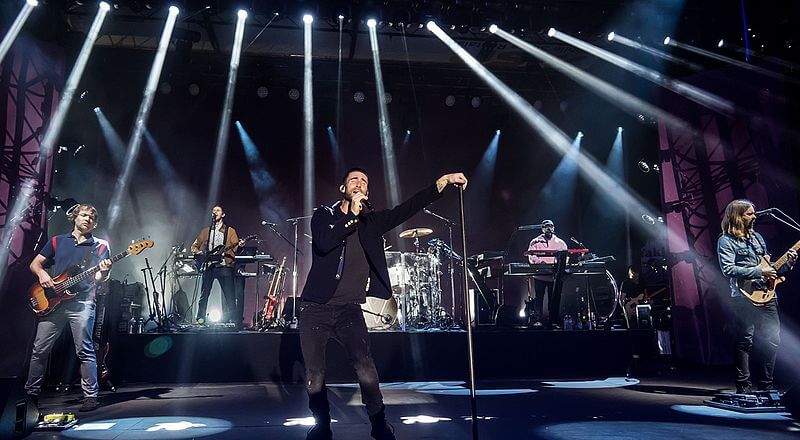 Will Adam Levine wear a hat? Will Maroon 5 do a SpongeBob SquarePants tribute? These are just a few of the props available for Super Bowl 53 halftime. Photo by Justin Higuchi (Wikipedia) [CC License]

Want to bet on Super Bowl 53 but have absolutely no interest in the actual game play? Then you have come to the right place.

We’ve compiled a whole whack of our favorite non-football related props for the big game on February 3. These prop bets will keep you glued to the game all the way from the anthem, to halftime, to the post game speeches, and even the commercials in between.

So if you have to go the bathroom, I guess, go during the play?

Result of the Coin Toss

Win the Toss, Win the Game?

Tails never fails, except last week when it totally did.

Tom Brady, while celebrating in the locker room, just gave a shoutout to the player who “called heads” for the OT coin toss.

Hey @NFL – this is ALL the confirmation you need to change your OT rule. Do it.

Which QB Will be Shown First During Anthem?

Which Coach Will be Shown First During Anthem?

Anthems historically go over, and only one of the last 11 renditions has lasted less than 1:47. Nick Foles and Belichick were shown first last year, so it’s unlikely both winning bets will come from the same team.

For some of these props, it will help if you have an expectation for how the game will play out.

If the Patriots are falling behind by a lot, we’ll probably see some cussin’ Tom and angry Giselle.

As for Tony’s predictions, I’m not gonna go against a guy with the (pretty terrible) nickname of Romostradamus.

Number of Commercials During Super Bowl

Doritos has always been king of Super Bowl commercials when it comes to the chip industry and the red bag is usually the go to.

The 30 second commercial airs during #SBLIII on February 3rd. pic.twitter.com/GWH5avIjRV

Similarly, if you’ve watched football at all this year, you would know that Sunday’s are pretty much a 12-hour Bud Light commercial.

Will Mic Jack be Performed?

The first song has been broken down by someone with far more Maroon 5 knowledge than I, which means they know like three songs and don’t always get them confused with Train.

But with a few songs outside the group’s discography already favored to be performed, we could have a scenario where the OVER total songs hits but the OVER for Maroon 5 songs doesn’t.

Who Will Super Bowl MVP Mention First in Speech?

What Will Happen to Price of Bitcoin?

We’ve already done a deep dive on winner juice (see below) and Bitcoin. And as for the speech, what kind of a monster doesn’t thank his teammates first? 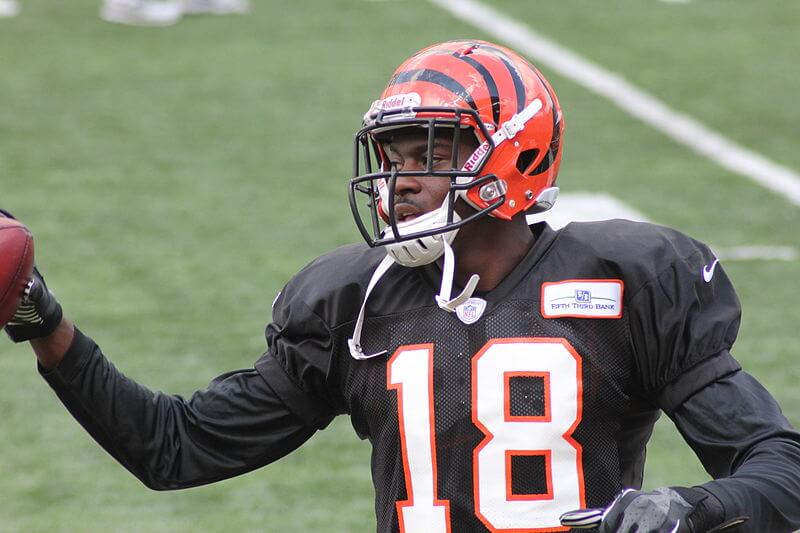 Bengals Now Getting 9.5 Points in Week 1 Matchup With Seahawks After AJ Green Injury

[ad_1] The Cincinnati Bengals are now 9.5-point underdogs to the Seattle Seahawks in their season… 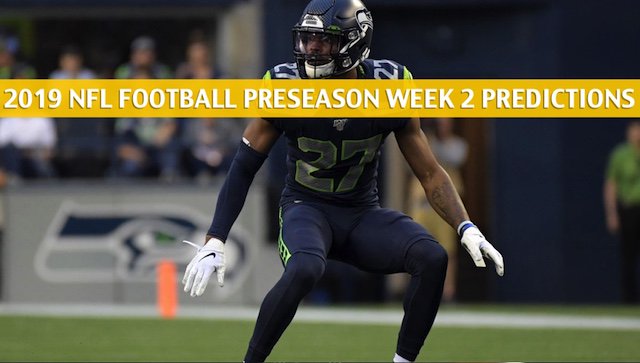 Acquiring Cooks Does Nothing for Texans’ 2021 Super Bowl Odds