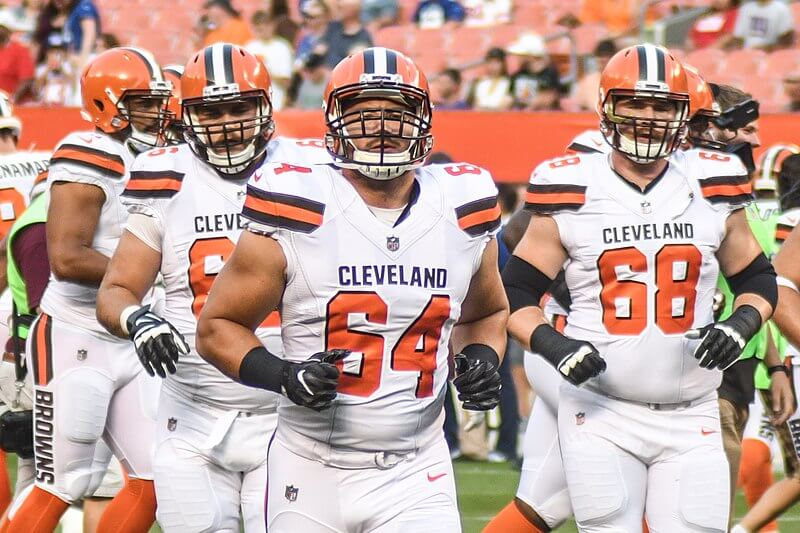 Will NFLPA President JC Tretter (64) of the Cleveland Browns and the rest of the association vote in favor of a new CBA that would extend the NFL playoffs? Photo by: Eric Drost [Wikimedia]

The NFLPA appears to be split on the value of the new CBA being offered to the players by the NFL.

The league insists the 10-year proposal would increase revenue. At the same, time, it would also up the regular-season schedule to 17 games, and lengthen the playoffs.

There are players, including some of the more prominent stars in the league, who are strongly opposing this plan. Might that lead to rejection of the CBA by the players?

Oddsmakers don’t think so. The sportsbook is counting on cooler heads prevailing. In a prop bet related specifically as to whether the NFLPA would approve of a CBA that includes lengthening the playoffs, odds list the “Yes” as the -320 favorite.

Changes in the New NFL CBA

Already, NFL owners have given approval to the new CBA. However, the NFLPA executive committee voted 6-5 against recommending it to the board. The NFLPA boards consist of the player representatives from the 32 NFL teams.

The players don’t seem too concerned about the added workload from the extra regular-season game. Nor are they opposed to the two extra postseason games.

Newly-elected NFLPA President JC Tretter posted a detailed view of the CBA for all players to read on his Twitter account.

🚨PSA FOR ALL NFL PLAYERS🚨 Great piece by @JCTretter on the current #CBA offer and its impact on all players for the next decade. Please read and get informed before you vote. #NFLPA #NFL #Football pic.twitter.com/SxwX6FJxgU

The biggest stumbling block from the point of view of the players is that their share of league revenue would max out at 48.5%. Players want a 50-50 split in revenue.

Owners, who pay all the bills, are unlikely to ever agree to spittling the money right down the middle.

A couple of big-name NFL players have gone public with their displeasure over the proposal. Both Green Bay Packers quarterback Aaron Rodgers and Seattle Seahawks QB Russell Wilson took to social media to advise their brethren to vote down the new CBA offer.

Rodgers criticized the addition of the 17th game. He feels that the added revenue shouldn’t outweigh the physical costs to players being asked to play an additional game in a very violent sport.

Rodgers is the NFLPA rep for the Packers. He indicated that he took this position based on conversations he’s been having with teammates.

Both sides want to get a new pact agreed to by the end of the month in order to maximize the allotted time to negotiate the NFL’s next TV deals. Wilson believes that because of this, owners are seeking to rush through a deal that in the long run will hurt the players.

In the past, the NFLPA was among the more militant players’ associations. The players went on strike six times between 1968-87.

A 1982 labor stoppage ended up resulting in a nine-game regular season. The 1987 season was reduced to 15 games, four of which were contested by strike-breaking replacement players.

Lately, though, capitulation has been the pathway for the NFLPA. There’s been labor peace since 2011, when the owners locked the players out for four months. It didn’t result in the NFL losing any regular-season games.

The current CBA expires at the end of the 2020 season. The consensus among labor experts is that this deal, while it may not give the players everything they desire, is too good to pass up. 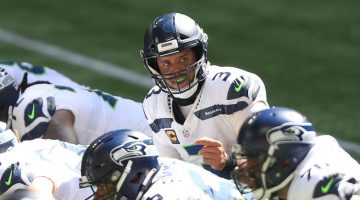 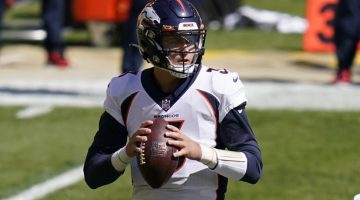 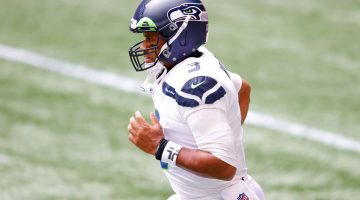 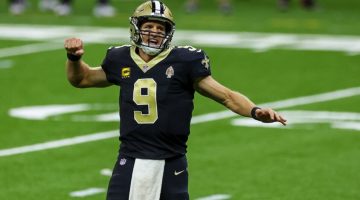 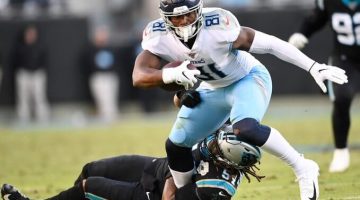 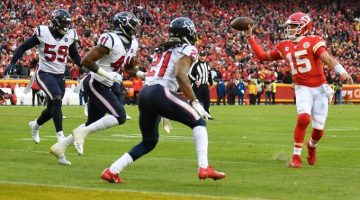