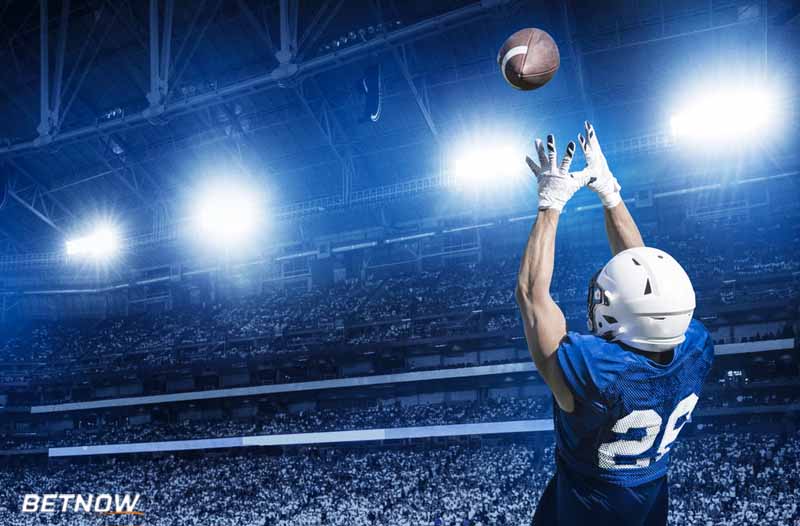 Every football fan knows how foolish it would be to count out the New England Patriots. Tom Brady will go down as one of the best quarterbacks of all time, if not the best. His pedigree as an athlete that thrives under pressure makes the Patriots a darkhorse candidate for the SuperBowl.

However, the loss of Rob Gronkowski could affect these chances. One of the best tight ends to ever play the game, Gronkowski’s retirement could cripple Brady’s chances to secure the seventh championship for his team.

The Chiefs have been a noticeable surprise this season. Patrick Mahomes has led this ball club to tremendous success as of this writing. The point spread of the Chiefs this season has been convincing enough for bettors to give them a chance to make the SuperBowl. The super bowl betting line has established the Chiefs as a favorite. However, everyone knows that nothing is certain in the NFL Playoffs. Make your bets with caution as there are several underdogs that could pull off an upset.

The Baltimore Ravens are one of the best teams in the NFL, and this team has one of the highest chances of winning the SuperBowl. As of this writing, Lamar Jackson has broken Michael Vick’s rushing record. His team is clicking on all cylinders and the Ravens seem like a serious threat to other teams to make the SuperBowl. However, nothing is certain in the NFL.  Nonetheless, the super bowl betting line has the Ravens with an extremely high chance of achieving success in the Playoffs and eventually winning the SuperBowl.

The Steelers are much like the Patriots. Being one of the most popular and successful franchises in the NFL, it would be foolish to count them out. The super bowl betting line for the Steelers isn’t particularly high. Though, don’t let this scare you off because many winning money lines start off by being cold. What the Steelers do in January will determine how much their odds will increase or decrease, so stay tuned.

The Tennessee Titan’s last SuperBowl appearance was 20 years ago. Ranked 2nd in the AFC South, the Titans are not being taken lightly by oddsmakers. Rightfully, so the team is on a winning streak and is showing no signs of slowing down. As of this writing, star running back Derrick Henry has been injured and his status is unlikely for future games. This may not hurt the Titan’s super bowl betting line, but it will surely make the team vulnerable in their upcoming games.

Like the Ravens, the 49ers have a significantly high chance of winning the SuperBowl. Jimmy Garoppolo was recently named the NFC Offensive Player of the Week and is proving his worth among the NFL’s elite quarterbacks. Expect the 49ers to make some noise in the Playoffs and contribute to a hot super bowl betting line. The 49ers have been firing on all cylinders and are looking to make their first SuperBowl appearance since 2013. Ironically, the Baltimore Ravens defeated the 49ers in 2013, and the Ravens have a strong chance of going back. Could a repeat of Super Bowl XLVII be in the works? We’ll have to wait and see.

The Seahawks have enjoyed remarkable success since their first SuperBowl win in 2014. Backed by Russell Wilson, the Seahawks should have a pretty strong chance to make the SuperBowl. It seems like any year now the Seahawks can break out and win another world championship. However, the number of competitive teams in the NFL this season, the Seahawks don’t have a better chance than most to easily make their way to the NFL’s biggest stage.

Nonetheless, the super bowl betting line for the Seahawks is hot at the moment. Expect the Seahawks to finish this season strong and make some noise in the Playoffs. Only time will tell if the Seahawks can defeat their conference rivals and once again make it to the stage where they lost in an embarrassing fashion last time.